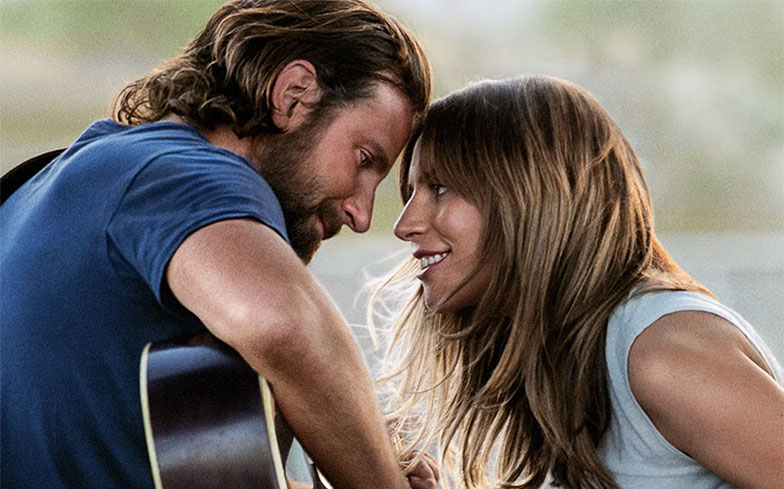 Lady Gaga has made history with the soundtrack for A Star Is Born.

The pop icon made her big screen debut in the film, a remake which follows ageing musician Jackson Maine (Bradley Cooper) as he discovers aspiring singer-songwriter Ally Rose (Gaga) and nurtures her into a star, falling in love in the process.

While the two leads have been garnering critical acclaim for their performances, it’s the film’s music that Gaga fans are really loving, as it features original songs written by the co-stars alongside a host of big-name collaborators.

So it’s no surprise, then, that the official soundtrack has shot straight to number one in both the US charts and UK charts in its first week on sale.

Related: 5 things about A Star Is Born that Lady Gaga fans will love

It becomes her fifth number one album in the US, following Born This Way, ARTPOP, Cheek To Cheek and Joanne, making her the only female artist to have five number one albums this decade – she previously tied with Taylor Swift, who has four.

Meanwhile, in the UK, A Star Is Born becomes her fourth number one album, following The Fame, Born This Way and ARTPOP.

There’s still time for Gaga to add to her collection of number ones this decade, as she’s currently working on her sixth studio album – here’s everything we know about it so far.

Listen to Shallow, the soundtrack’s official single, below.