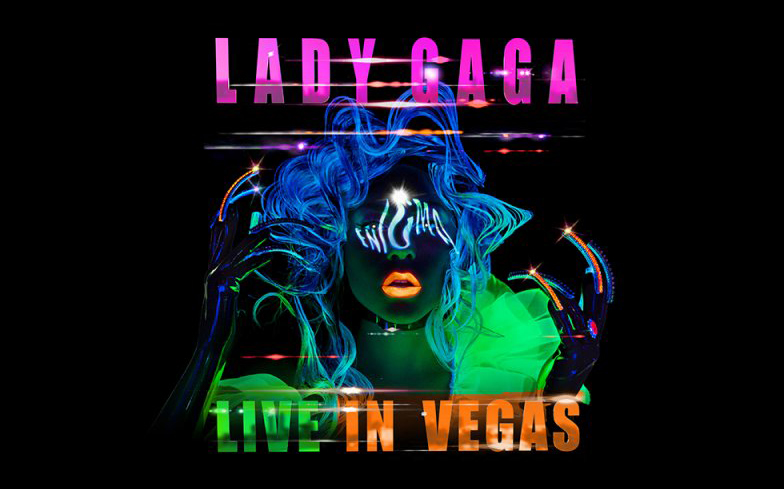 Lady Gaga has never been one to do things by halves, and her Las Vegas residency is no exception.

The singer-songwriter will headline not one, but two different shows as part of her residency at the MGM Park Theater for the two-year run.

The first – and likely the most popular – will be Lady Gaga ENIGMA, which has been described as a “brand-new odyssey of her pop hits”.

The second will cater to a different demographic, but remains traditionally Vegas.

Lady Gaga Jazz & Piano will see the star “perform stripped-down versions of her hits alongside music from the Great American Songbook.”

As for when the residency will officially start, MGM has named the first date as 28 December, 2018.

Tickets will go on sale at 10am (PT) on 12 August, while Gaga’s Little Monsters fan community will have access to a pre-sale from 10am (PT) on 8 August.

Prices will start at $77.90, which doesn’t include service charges and fees.

“I can’t wait to share ENIGMA with all of my fans and with Las Vegas,” said Gaga. “We’re creating a show unlike anything I’ve done before.

“It will be a celebration of all that is unique and different within us. The challenges of bravery can be overcome with creativity and courage that is grown out of adversity, love and music.”

Lady Gaga’s new residency will come after the release of her first major big-screen role in Bradley Cooper’s remake of A Star Is Born.

She has recorded new songs for that soundtrack, which will be released alongside the movie.

A Star Is Born will be in cinemas from 5 October.

What’s more, Lady Gaga has been busy working on new music all year, having teamed up with the likes of Justin Tranter, DJ White Shadow, BloodPop, and SOPHIE in the studio.