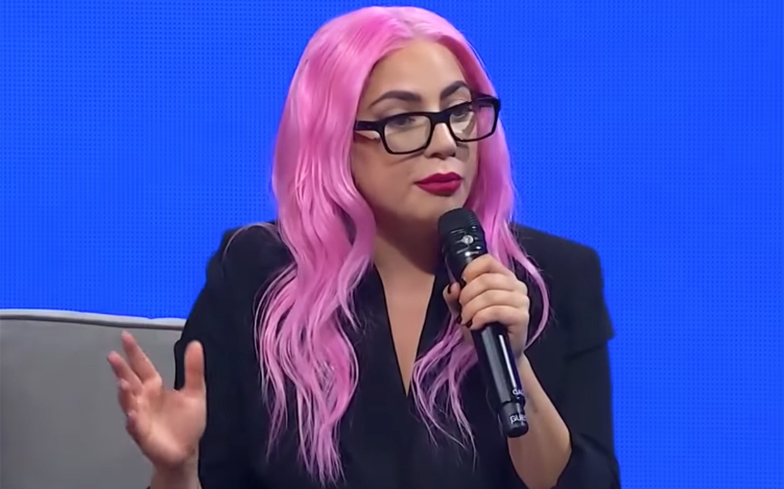 Pop superstar Lady Gaga recently sat down with TV legend Oprah Winfrey for the debut edition of Oprah’s 2020 Vision Tour, where the singer discussed her battles with PTSD and shared tips for strong mental health.

“I have mental health issues, I take a lot of medication to stay on board, and I’m a survivor. I am living and I am thriving and I am strong and I am gonna take all my life experiences and make the world a better place,” she said.

Appearing in front of a 15,000-strong audience in Fort Lauderdale, Gaga also opened up about her condition fibromyalgia, explaining: “All the time I actively work on myself, I have to, [because] if I don’t I will sit and I will be in pain all day.”

Oprah then took the opportunity to tease some information about Gaga’s long-awaited sixth studio album, asking: “So you’re actively working on yourself all the time. When is the process of creating LG6 happening?”

“For years… not four years, but for years,” the singer revealed.

Asked if the album is definitely on its way, Gaga said: “Uh-huh. Don’t worry, we’re having a self-care conversation, but I still am going to make music. Don’t worry!”

Fans have been patiently waiting for new music since 2016, when her last studio album Joanne was released, and right now it doesn’t sound like Gaga is too sure when the next record will drop.

When Oprah suggested that making music was her superpower, Gaga replied: “I think I have a few superpowers. I just haven’t used them all yet. I’m getting ready.”

More superpowers? After releasing five game-changing albums, taking home an Emmy for her role in American Horror Story, and winning universal acclaim for her debut film A Star Is Born, where will she go next? Only time will tell.

According to Billboard, Oprah also revealed that she is working on a new series for Apple TV with Prince Harry, and that part of it will follow Lady Gaga’s journey with mental health.