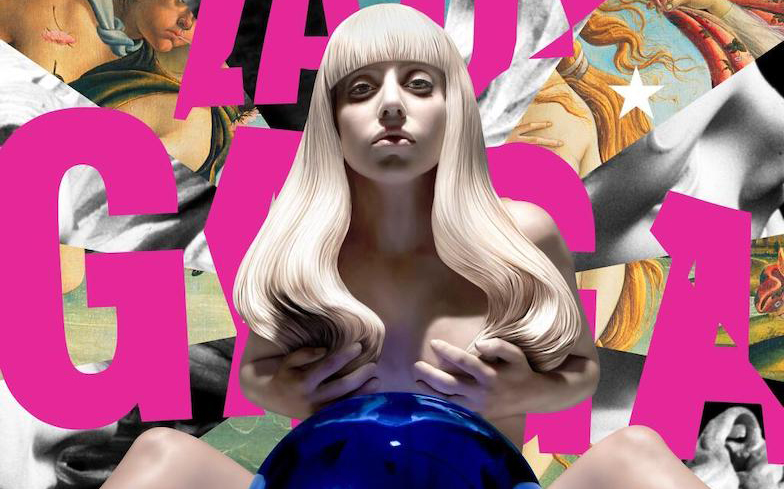 “It was just a social experiment…”

Towards the end of last year, Lady Gaga caused a frenzy on social media when she tweeted that she ‘doesn’t remember’ her fourth studio album ARTPOP.

The post gained over 200,000 likes and thousands of fans replying with confusion. Some saw the funny side, others were disappointed with the throwaway comment about an album that clearly means a lot to them.

Well, it turns out that confusion might have been the intended outcome.

She previously suggested it was just a “joke” tweet, but in a new interview with InStyle, Gaga explained her reason behind the infamous ARTPOP tweet, as well as that time she randomly tweeted the letter “f” by itself.

“I’m trying to crack the code that is the algorithm of the Internet, and I will do so in various ways,” she said.

“You may not always understand why an ‘f’ tweet gets that many likes. Who knows why? It was just a social experiment. I’m trying to understand people.”

So there you have it: it’s all a social experiment!

The brilliant-yet-misunderstood ARTPOP, which in retrospect was clearly too ahead of its time for most listeners to appreciate, was originally released six years ago and featured the incredible singles Applause, Do What U Want and G.U.Y.

It did give us one of her greatest visual achievements, though, in the form of her epic ARTPOP Film that featured G.U.Y, Venus and the album’s title track. Give that a re-watch below.