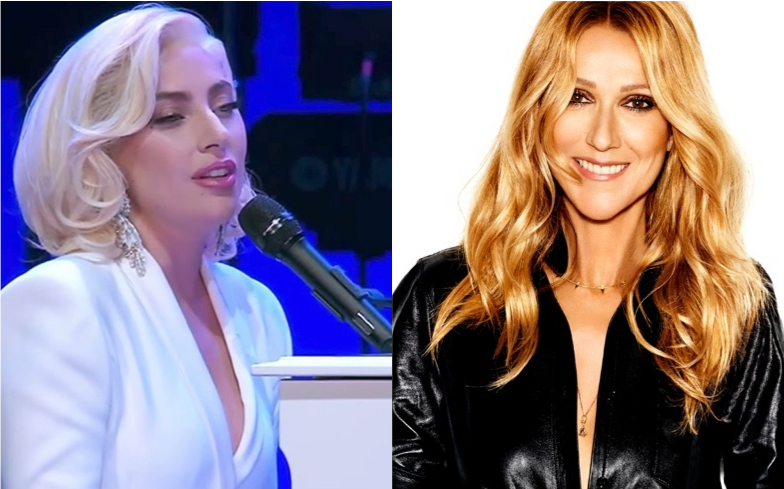 The pair performed The Prayer alongside Andrea Bocelli, John Legend and Lang Lang.

Last night was the premiere of Lady Gaga’s star-studded Together at Home special, which brought together a host of world-famous singers to raise money for the World Health Organisation’s COVID-19 Solidarity Response Fund.

The event was hosted by US talk show giants Jimmy Fallon, Jimmy Kimmel and Stephen Colbert, and featured real experiences from doctors, nurses and families around the world.

There were tonnes of highlights throughout the event, including emotional duets from Sam Smith and John Legend, and a moving performance of Elton John’s hit song I’m Still Standing.

The event closed out with Lady Gaga, Celine Dion, Andrea Bocelli, John Legend and pianist Lang Lang giving another moving performance of The Prayer, which was originally performed by Celine and Andrea.

Before the event even started it had managed to raise $50 million, and earlier this morning, Global Citizen announced that the fundraiser had raised nearly $128 million.

The event was joined by other celebrities including Idris Elba, who had suffered from coronavirus, former First Lady Michelle Obama, and the UN Secretary General Antonio Guterres.

In a clip played during the livestream, he said: “Tonight, through the universal language of music, we salute the bravery and sacrifice of health heroes and others. And please join our call for a global ceasefire to focus on our common enemy — the virus.”

An adapted version of At Home Together will be broadcast again tonight (19 April) on BBC One, featuring exclusive performances from UK artists and interviews with health workers.