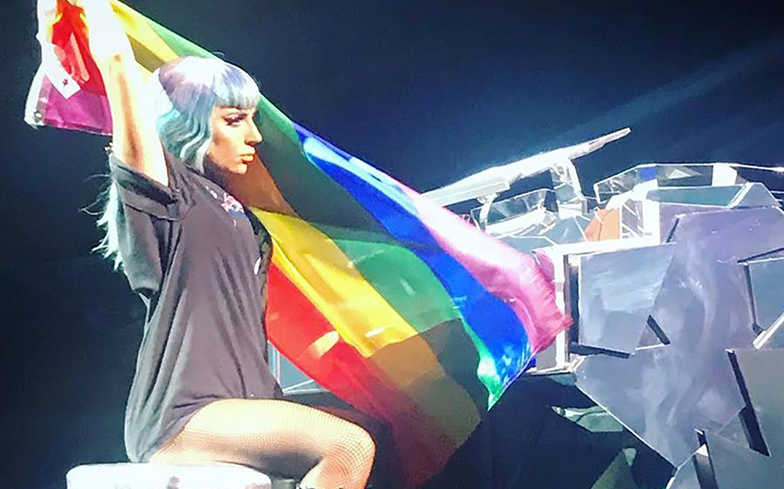 Lady Gaga is the ally we deserve.

The pop superstar has spent her career campaigning for LGBTQ equality and encouraging fans to accept and love one another, so it’s no surprise that she used her Vegas show Enigma to bring attention to Pride Month, which is celebrated through June.

“It’s Pride Month, but in my mind, it’s Pride all fucking year,” she told the crowd as she began to perform queer anthem Born This Way. “Let’s celebrate all sexual identities, every religion, every colour, every kind. Let’s go! Celebrate your freedom!”

Gaga also wrapped herself in a rainbow Pride flag during her performance of Shallow, which is taken from the soundtrack of her smash hit, Academy Award-winning 2018 movie A Star Is Born.

Later, during her limited run Jazz & Piano show, Gaga honoured Pride Month once again, this time declaring that it should instead be known as Pride Year – and when Mother Monster speaks, we follow.

“In the spirit of Pride Month, which I declare as Pride Year, let us release ourselves from all that binds us and celebrate all sexual identities,” she said, before reminding the audience to be respectful and ask people: “What is your pronoun?”