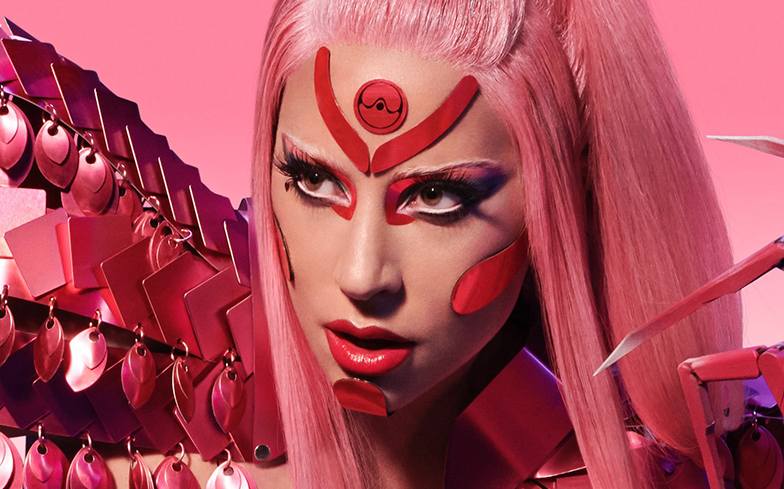 Lady Gaga is going on tour!

The pop superstar is known for her extravagant performances almost as much as her worldwide smash hits, so it’s no surprise that the announcement of a new Europe and US tour has sent fans into a frenzy.

Dubbed the Chromatica Ball, the tour currently consists of just six dates including Paris, London, Boston, Toronto, Chicago and East Rutherford. It might be a short tour, but this queen is doing stadiums, honey.

Tickets for the London show go on general sale 13 March. We imagine getting tickets will be like the gay Hunger Games, so it’s probably a good idea to register for priority access tickets here – they go on sale 9 March.

Check out the dates below.

Gaga is currently riding high off the success of her new single Stupid Love, a disco-inspired track that sees the icon return to her dance-pop roots.

She also announced her highly-anticipated sixth studio album Chromatica, which will be released on 10 April (that’s just one month away!), and teased that it will be full of exactly what fans want – big pop bangers.