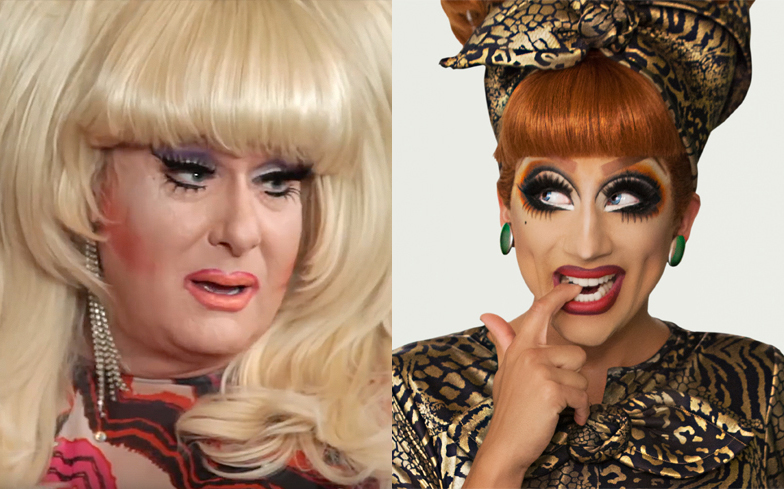 Lady Bunny landed in hot water with Twitter over the weekend.

On Saturday 22 June, the legendary drag comedian took to Facebook to share with her followers that she’d been “first suspended and then permanently banned” from Twitter for violating the social media platform’s rules against hateful conduct.

“First of all, since when is lezzer considered hate speech? When you call a drag queen any slang word for lesbian, isn’t that clear that it’s humor? Bianca’s not a woman, so how can she be any word for lesbian? Bianca certainly didn’t complain,” she wrote.

“Unless maybe twitter doesn’t like my politics – they have also banned people who aren’t in the middle, whether they’re on the left or the right.”

After calling on followers to get in touch with Twitter and help her get back online, Lady Bunny’s account was reinstated on Sunday, and she wasted no time getting back to her regular schedule of insults and political commentary.

She even retweeted a shady comment from a ‘fan’ who joked that the average age of Twitter had increased with her return.

The average age of twitter just increased again…..don’t worry no one thought you were filming AllStars5. Congratulations on Wig

Lady Bunny is no stranger to causing havoc on social media. Remember that time she harassed Drag Race queens Valentina, Latrice Royale, and Kennedy Davenport on camera? No? Well, you can watch that right here. Their reactions are priceless.