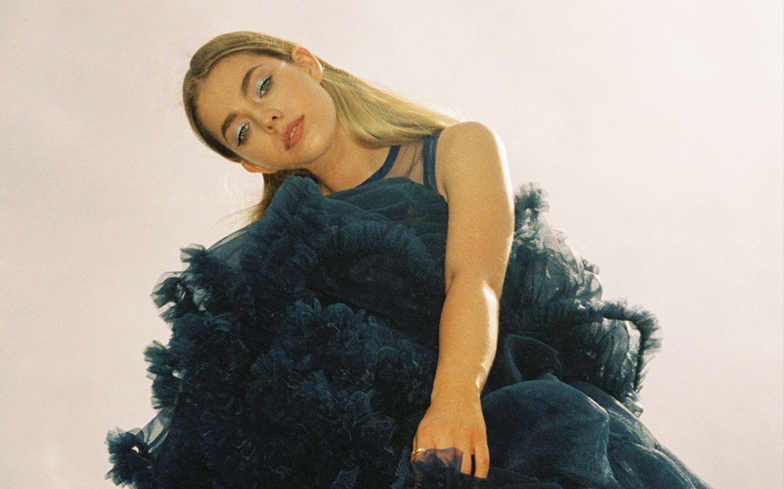 L Devine is one of the UK’s most promising queer talents, having previously turned same-sex desire into perfectly formed nuggets of pop.

For her brand new single – aptly titled Peer Pressure – the British starlet is exploring the idea of what it means to fit in, and how you navigate that while maintaining your individuality.

“The title Peer Pressure came first and then I was thinking about what that phrase means to me,” explains Devine. “I feel like it’s such a general term used to cover so much, so with each verse I wanted to dissect a different aspect of it.

“It’s about trying to be yourself but also wanting to fit in.”

Peer Pressure was produced by Justin Rasien, who has previously worked with the likes of Charli XCX and Sky Ferreira.

The pop banger was also inspired by classic coming-of-age movie Heathers, while the accompanying music video was filmed in California and directed by Emil Nava.

It will serve as the follow-up to her debut EP Growing Pains, which was released in 2017.