Kylie Minogue wants to duet with this gay icon, and we are so here for it 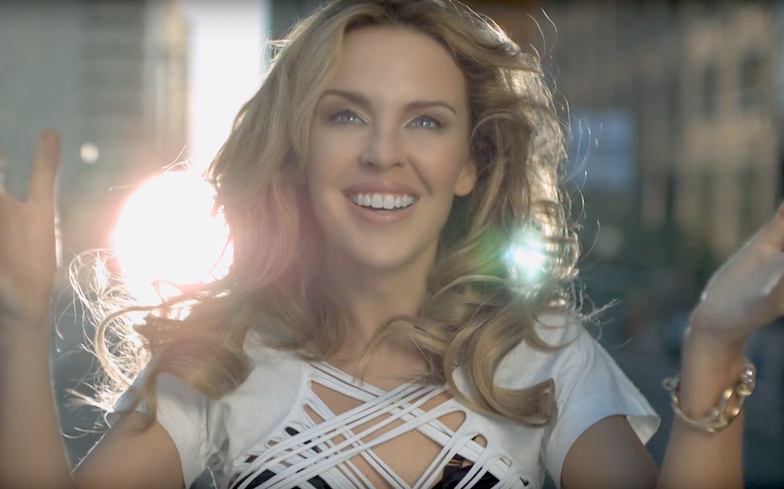 Pop superstar Kylie Minogue has collaborated with many artists throughout her illustrious career – Robbie Williams, Jason Donovan and Jake Shears to name a few – but she rarely works with other women in music.

Well, it seems like she wants that to change.

During an appearance on Graham Norton’s BBC Radio 2 show over the weekend, the Australian singer was asked who she’d most like to duet with, and we have a feeling the answer will get gay men around the world quivering at the knees.

“Wow, there’s plenty. I think all of the duets I’ve done over the years have just kind of come to me, so I’m just in this habit of not actively reaching out to people,” she explained.

“But I don’t do many duets with ladies, so I would love to sing with [Lady] Gaga or something like that, it would be incredible.”

Two gay icons joining forces for a pop banger? We honestly think it would be homophobic for this NOT to happen.

Kylie also looked back on some of her favourite collaborations, saying: “I think it can happen just really casually sometimes, just if you have mutual friends, or you’ve just got a project that feels like that person will be right for.

“I think it will be hard to beat Nick Cave Where The Wild Roses Grow, and people still love Kids with Robbie as well, and then 100 Degrees with my sister Dannii, so there’s a lot.”

Meanwhile, Kylie has announced that she’ll be performing across the UK and Ireland later this year with a brand new show to accompany her upcoming 14th studio album Golden.