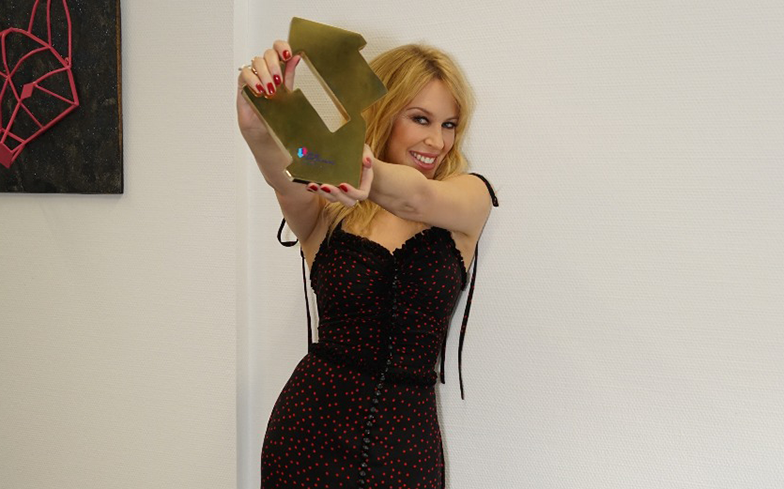 Golden is the Aussie star’s first number one album since Aphrodite in 2010.

Golden is Kylie’s 14th studio album, and is a pop record heavily influenced by country and dance music. It’s one of the star’s most personal records to date, and has been praised for her honest songwriting.

Its first two singles, Dancing and Stop Me From Falling, received critical acclaim. This week, Dancing became Kylie’s 51st top 40 hit in the UK, charting at 38.