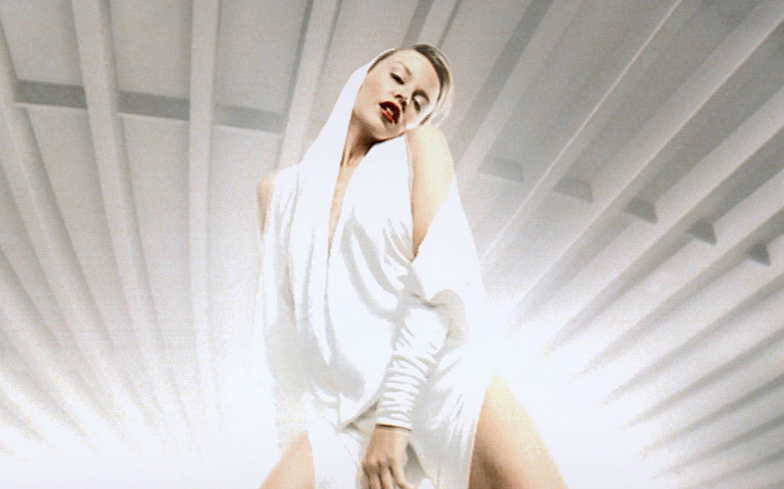 “I thought I was just going to keep on acting, and singing might take off. So you just never know.”

Kylie Minogue – aka Princess/Goddess of Pop – has admitted she was “probably meant to be a one hit wonder”.

In an interview with The Sun, Kylie said: “I was probably meant to be a one hit wonder in many people’s eyes. I thought I was just going to keep on acting, and singing might take off. So you just never know. I think so much of it is destiny, a lot of it is hard work.”

She added: “Chance and opportunity — grab it if it’s there. Don’t be afraid to make mistakes.”

“Fifty now is very different to when I was 14. God, even 30 would seem ancient when I was 14. Your aunty would come over and you’d go, ‘She’s so old, she doesn’t understand anything about what music I’m listening to or what I want to wear.’”

Kylie’s 14th studio album, Golden, is due for release this Friday, 6 April.

The highly-anticipated country/pop-influenced record will feature singles such as Dancing and Stop Me From Falling, the latter of which received the video treatment earlier this week.

Related: Kylie Minogue has opened up about her “nervous breakdown”.