Kylie Minogue has opened up about her “nervous breakdown” 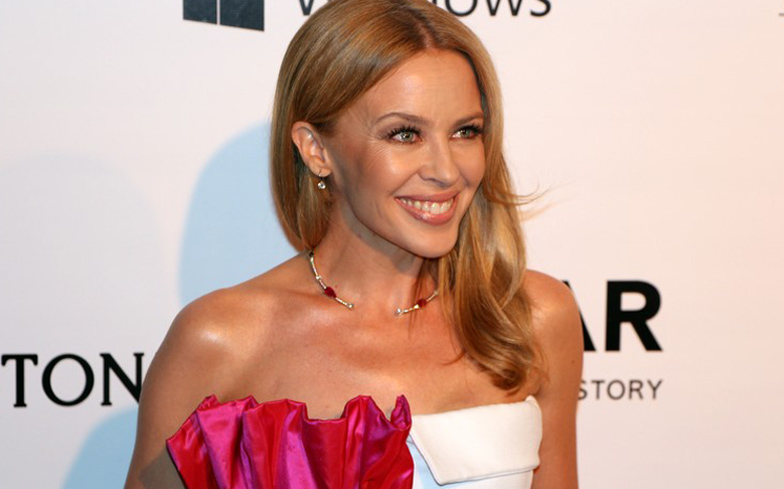 “My physical system was compromised.”

Kylie Minogue has opened up about the nervous breakdown she suffered last year following her split from fiancé Joshua Sasse.

The Aussie pop goddess started dating the British actor – best known for his role in Galavant – in November 2015, and ended their relationship in February 2017.

In an interview with The Sunday Times, Kylie said she was “broken” by the end of the relationship.

“I just wanted to stop. I knew I needed to heal my… my physical system was compromised. I think it’s called a nervous breakdown. I just thought ‘no, no, no, no’.”

Following the split, Kylie recuperated with a trip to Thailand, and said it was “an opportunity to reclaim myself, get strong and get going.

“I think I reacted pretty quickly. I can take a nose dive pretty fast, but I won’t stay there long. I’m too practical.”

Back in November, Kylie told The Sun that her new album will deal with her breakup from Sasse.

Dancing is now available on iTunes and streaming services, and her long-awaited 14th studio album – Golden – is due for release on 6 April 2018.

You can pre-order the album here.