Kylie Minogue has been confirmed to play at Glastonbury 2019 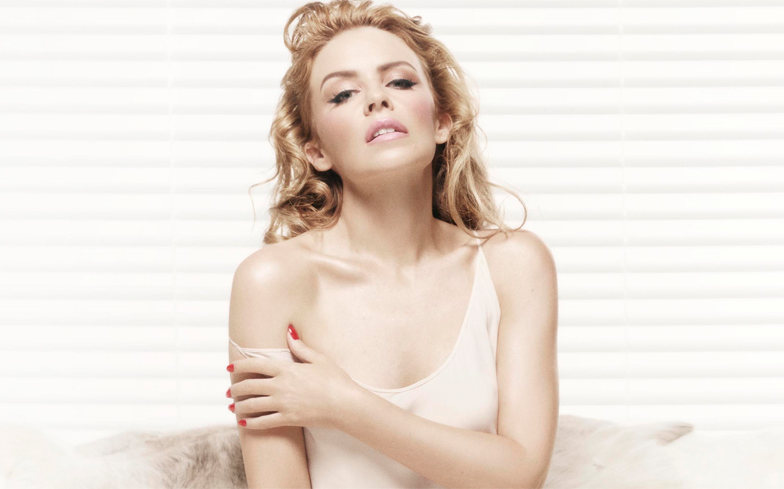 Kylie Minogue has been confirmed to play the “legend” slot at Glastonbury next year.

The Australian pop princess was originally set to play the festival in 2005, but had to drop out after she was diagnosed with breast cancer. Basement Jaxx replaced her, and Coldplay performed Can’t Get You Out of My Head in tribute.

Since then, she has performed at the festival once, making a special guest appearance during the Scissor Sisters’ set in 2010.

On Instagram, Kylie told her followers: “It will be 14 years since I was originally meant to appear there and so much has happened up to now. I can’t wait to see you all there to share this special show.”

Dolly Parton and Lionel Richie are just a few of the iconic names who have performed during the slot in recent years.

Earlier this year, Kylie earned her first UK number one album in eight years with the country-pop influenced record, Golden.

Its first two singles, Dancing and Stop Me From Falling, received critical acclaim, and the former became Kylie’s record-breaking 51st top 40 hit in the UK.

Watch the music video below.