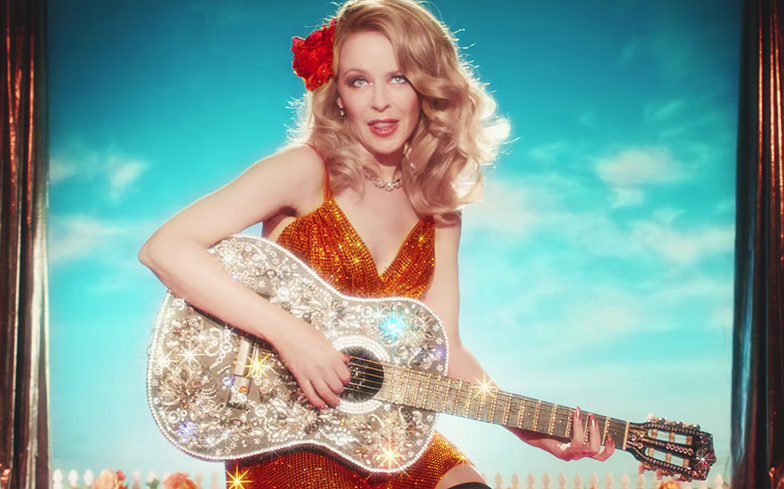 Kylie Minogue will perform across the UK and Ireland later this year with a brand new tour.

The Australian singer, who’s currently riding high on the critical success of her country-tinged comeback single Dancing, announced her Golden Tour on Friday morning much to the delight of her fans.

“I am SO. INCREDIBLY. EXCITED to announce my Golden UK & Ireland tour!!” she wrote on Twitter. “I can’t wait to see you lovers.”

I am SO. INCREDIBLY. EXCITED to announce my Golden UK & Ireland tour!! ✨💫 I can't wait to see you lovers 💕 More details here: https://t.co/wknKCHhtEL pic.twitter.com/GWxA11eKkw

Tickets for the tour go on sale here on Friday 2 March, but fans who pre-order her album from the official Kylie Minogue website will be able to access a pre-sale two days early on Wednesday 28 February.