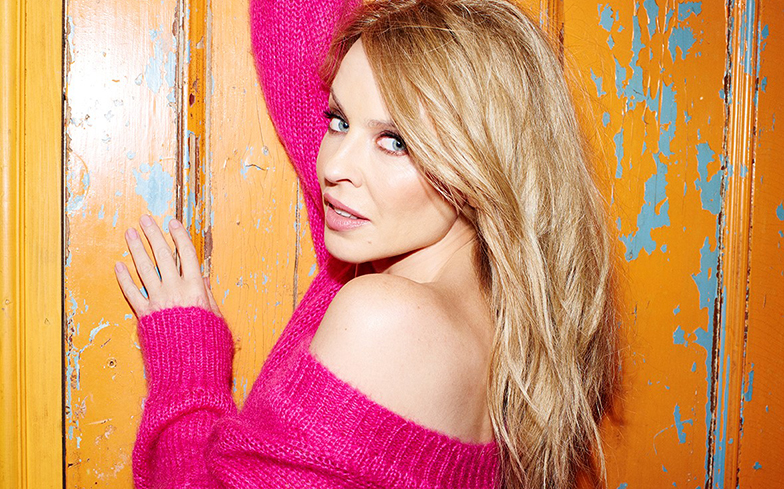 A new Kylie Minogue album is on the way.

During an interview with CNBC International TV, the Aussie pop superstar opened up about the recording process of her last studio album Golden and how the country music element came about.

“I certainly didn’t see that country element coming, but I loved every second of it. I got to spend two weeks in Nashville, I was fully focused, I barely did sightseeing or shopping or anything. I ate, sleep and wrote. It was all about music.

“Some of the lessons I learnt there, either by being actively engaged in trying to learn more about songwriting, or just by osmosis, there’s something about Nashville that just kinda seeps into you.”

She also teased that work on her 15th studio album is well underway, and confirmed that it won’t feature the country influences heard on Golden.

“I’ve already started work in the studio. I don’t know quite what it is yet, but we feel like, ‘That’s good, that’s good, this is the direction we’re heading’. It’s probably too early to say what it is, but I’m very excited.

“I won’t be doing [country] again, but certainly what I learnt during that period will stay with me, however songwriting pans out in the future.”

As for the new album’s sound, we know that Kylie has been working with Sky Adams, who wrote previous Kylie tracks like Stop Me From Falling and Dancing, as well as Maegan Cottone, who’s worked with Little Mix and Demi Lovato among others.

She’s also been in the studio with producers Alex Gaudino and Mousse T, with the latter sharing a selfie of himself and Kylie alongside the hashtag #disco – so it should be pretty clear what kind of album we’re getting!