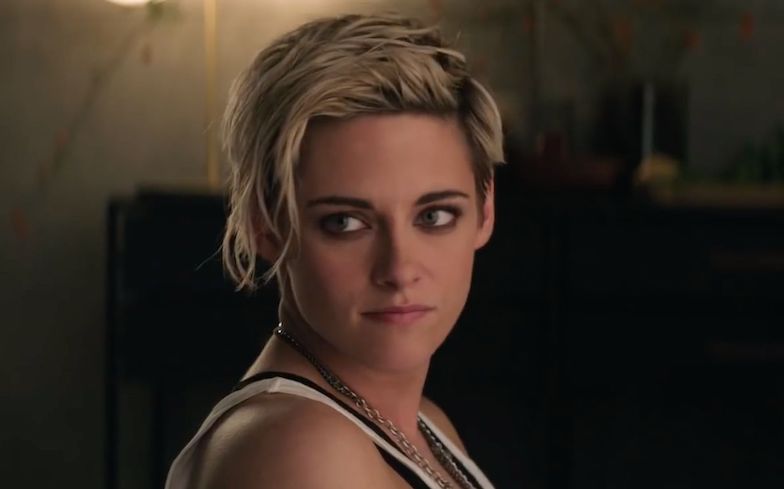 According to a report from Deadline, Kristen Stewart has booked a role in the upcoming film Crimes of the Future.

Details surrounding Stewart’s specific role is unknown but we do know that film will have a sci-fi tone.

Acclaimed filmmaker David Cronenberg is set to direct and write the project.

The logline for the movie states: “The film takes a deep dive into the not-so-distant future where humankind is learning to adapt to its synthetic surroundings.

“This evolution moves humans beyond their natural state and into a metamorphosis, altering their biological makeup. While some embrace the limitless potential of transhumanism, others attempt to police it.”

In this perfectly crafted Cronenberg world, which marks the iconic filmmaker’s return to sci-fi, “Accelerated Evolution Syndrome is spreading fast.”

Léa Seydoux, Viggo Mortensen, Scott Speedman, Welket Bungué, Don McKellar and Lihi Koronowski are all set to star in the movie as well.

Stewart has remained booked and busy over the last few months.

Stewart also announced that she will be stepping into the shoes of Princess Diana in the upcoming Pablo Larraín movie, Spencer.

The film focuses on the late Princess of Wales and centers around three days of her life in the House of Windsor.

“There’s eating and drinking, shooting and hunting. Diana knows the game. This year, things will be a whole lot different.”

We can’t wait to watch both films.

Related: Here’s the first look of Kristen Stewart as Princess Diana in Spencer