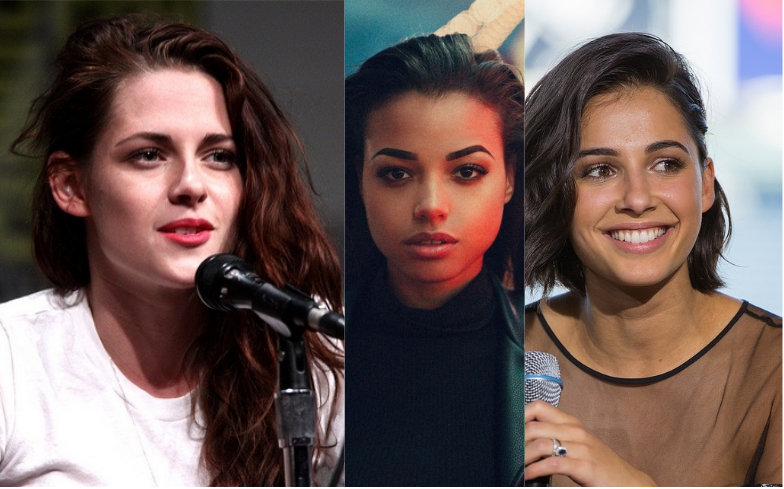 Elizabeth Banks will be directing, as well as acting in the reboot.

Deadline has reported that Kristen Stewart, Ella Balinska and Naomi Scott have been cast as the titular Charlie’s Angels in the upcoming reboot of the series.

None of the actresses will be playing any of the original characters, as the new film sees in the next generation of Angels, and it’s been said that The Townsend Agency has now gone international.

Alongside, Stewart, Balinska and Scott, Elizabeth Banks will be directing the film, as well as playing the role of Bosley, a character who was initially played by a man.

Banks also helped pen the final script alongside Jay Basu. Their script will be based on earlier drafts written by Craig Mazin and Semi Chellas. Banks and her husband, Max Handelman, will be producing the film under their Brownstone Productions, alongside Doug Belgrad, who will also be funding the film.

Commenting on the film, Banks said: “This film honors the legacy of Charles Townsend and his agency while introducing a new era of modern and global Angels.

“I couldn’t be more excited to work with Kristen, Naomi and Ella to bring this chapter to fans around the world.”

Stewart is best known for her role as Bella Swan in the Twilight series, but she also played Snow White in Snow White and the Huntsman, and Lydia Howland in Still Alice.

Balinska is a relative newcomer, best known for roles in Casualty and Midsomer Murders. Meanwhile, Scott is best known as being the Pink Power Ranger in the recent reboot, and is set to play Princess Jasmine in the upcoming live-action remake of Aladdin.