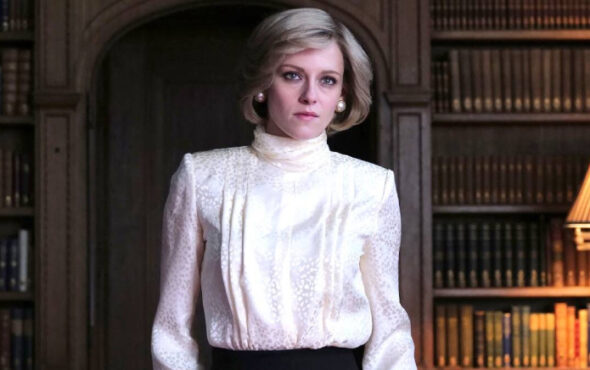 Kristen Stewart said she doesn’t “give a shit” about winning an Oscar for her critically acclaimed appearance in Spencer.

The Panic Room star made an appearance on Variety’s Award Circuit podcast, where she commented on rumours that she is an Oscars frontrunner.

“I don’t give a shit,” Kristen said. “The Oscars are such a funny thing. There are so many incredible movies and performances that barely get seen. It definitely says something about where we’re at as a cumulative presence — what we’re looking at, what we care about.”

Despite this, she did say she is grateful for the praise her portrayal of Princess Diana is getting.

Kristen added: “I really appreciate that something that I was involved in has ignited such a large conversation. We don’t make movies to not connect with each other.”

Spencer is a biographical film based on the later years of the marriage of Diana Spencer, Princess of Wales (Kristen Stewart) and Charles, Prince of Wales (Jack Farthing).

Directed by Pablo Larraín and written by Steven Knight, it marks one of Stewart’s most mature performances to date.

Spencer is out now and the Oscars will take place on 27 March 2022.