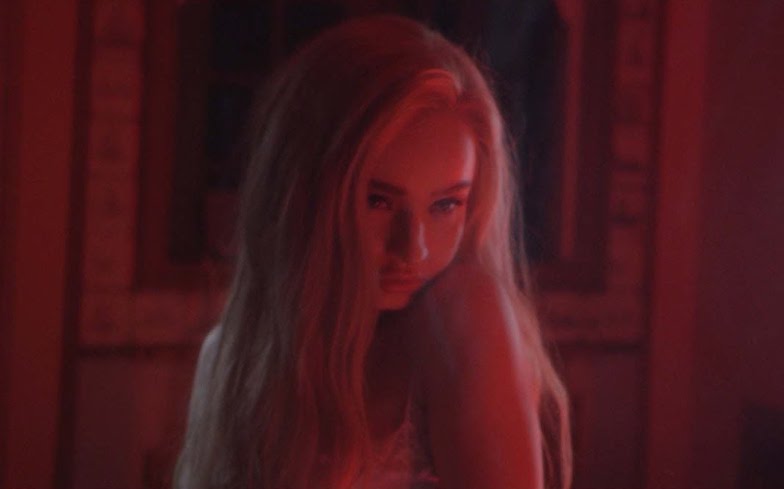 Kim Petras has dropped another massive pop banger *and* announced tour dates for the UK (!).

Earlier today, the German pop princess surprise released Sweet Spot, another infectious dance-pop anthem in which she tells a lover: “Baby don’t stop, don’t stop / We’re getting to the sweet spot, sweet spot / Baby it’s a sure shot, sure shot.”

The sultry track follows previous singles Broken, Got My Number and Blow It All, all of which are presumed to be taken from her highly-anticipated debut album.

Sweet Spot is now available on iTunes and streaming services – listen below.

She will travel to Europe in August, with dates in Leeds, Manchester, Reading, London, Paris, Amsterdam, Cologne and Berlin. Tickets go sale this Friday at 8am GMT – you can sign up for pre-sale at kimpetras.com.

There’s also more music to come, as Kim recently confirmed she’ll be releasing a sequel to her incredible Halloween-inspired EP Turn Off The Lights, which featured dark-pop bops such as Close Your Eyes and Tell Me It’s a Nightmare, in October.