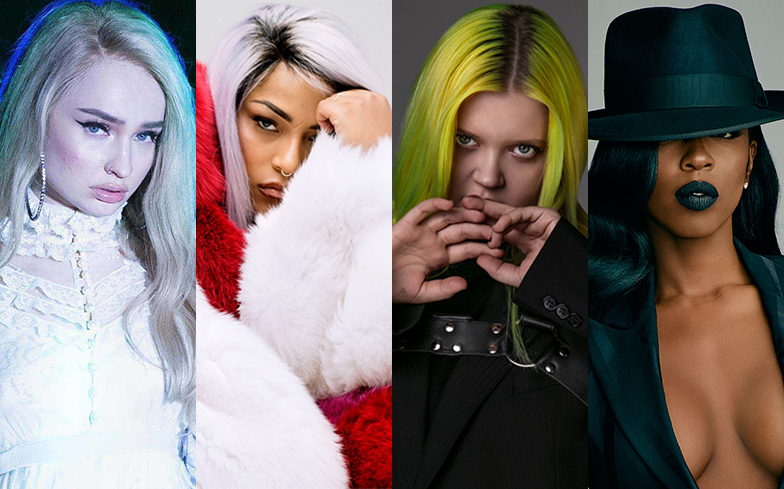 The new Charlie’s Angels soundtrack is shaping up to be incredible.

Pop music fans were left screaming when Ariana Grande, Miley Cyrus and Lana Del Rey teamed up for Don’t Call Me Angel to celebrate the upcoming action-comedy movie, and now they’ve been given even more reason to be excited.

A second single from the official soundtrack has been released, and it’s another fast and furious pop banger called How It’s Done that features vocals from Kim Petras and ALMA and fierce rap verses from Stefflon Don and Kash Doll.

Pop superstar Ariana Grande took to social media to announce the tracklist for the upcoming Charlie’s Angels soundtrack – which she’s co-executive produced – and it features a host of exciting names including Normani and Nicki Minaj.

“Excited and honoured to have so many phenomenal, bad ass mf women involved in this incredibly special project. We’re all so excited for you to hear this poppy, mildly trappy at times, action filled, dream of a soundtrack. These songs are so right for this film,” wrote Ariana.

“This has been such a unique and exciting experience for me and i’m so excited to see it and scream whenever i hear all my friends’ voices.”