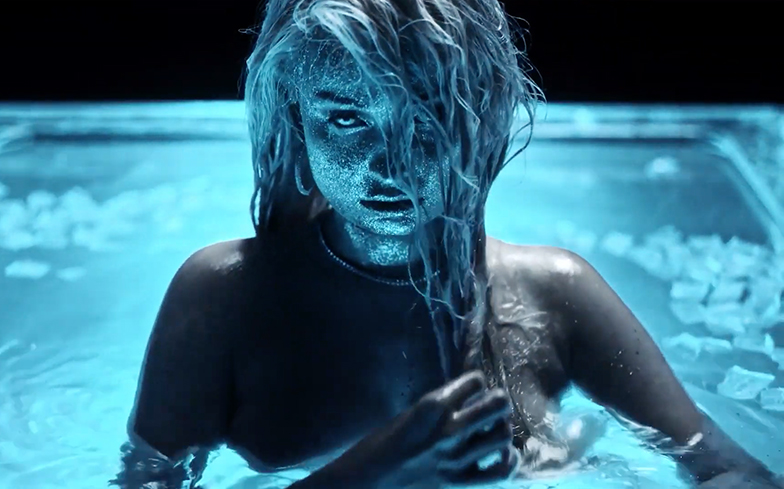 The budget is real, honey.

Kim has finally released the highly-anticipated first music video from her Clarity project – a collection of 12 incredible singles that dropped each week over a three month period – and it was definitely worth the wait.

Fan favourite Icy, a thundering electro-pop breakup banger which has just been named Scott Mills’ ‘Tune of The Week’ on BBC Radio 1, has been given the full single treatment with an ice cold Alexandre Moors-directed visual that’s her best yet.

“I wanted the visual to feel fresh and signify becoming a stronger version of myself,” Kim explained.

“The video starts with me feeling trapped and watched in a glass box, but as it progresses, I escape and evolve into a bionic version of myself through the pain of heartbreak.”

Kim has also announced UK and Europe dates for The Clarity Tour, which kicks off in early 2020, that will feature her first headline shows in Manchester, Birmingham and Glasgow, as well as a return to London.

See the full dates below:

Tickets for The Clarity Tour are on sale Friday 18 October via kimpetras.com