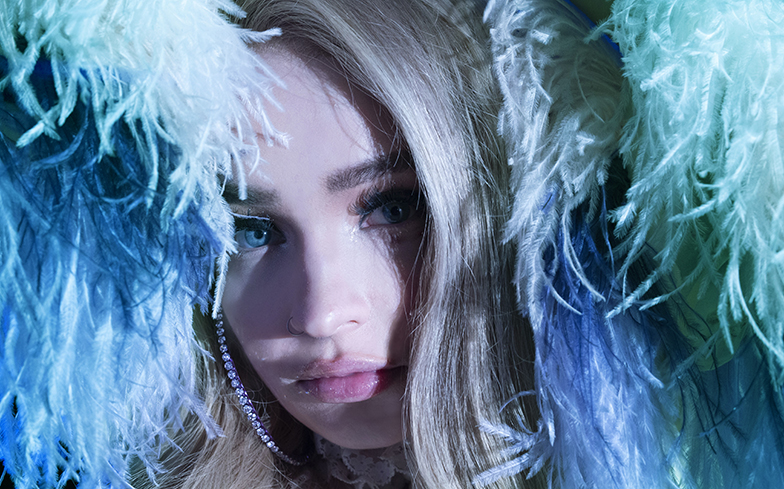 Kim Petras is back with another new track to add to your summer playlists.

The pop princess has just dropped the ninth(!) single from her hotly-anticipated upcoming project Clarity. It’s called Another One, and it’s a mellow mid-tempo which sees Kim try to block out thoughts of a lover seeing other people.

Kim’s new project Clarity will be released in full next week on 27 June. The collection will feature all nine singles released so far, as well as three brand new songs – Icy, Meet The Parents, and Shinin.

“This project is all about finding myself. It started with ‘Broken’ and will end with Clarity because it reflects my personal journey over the last two years,” Kim said about the new collection of songs.

“In writing my new music, I’ve learnt that a lot of the little things that go wrong in life don’t really matter at the end of the day. If anything, I’m now a stronger person because of them.”