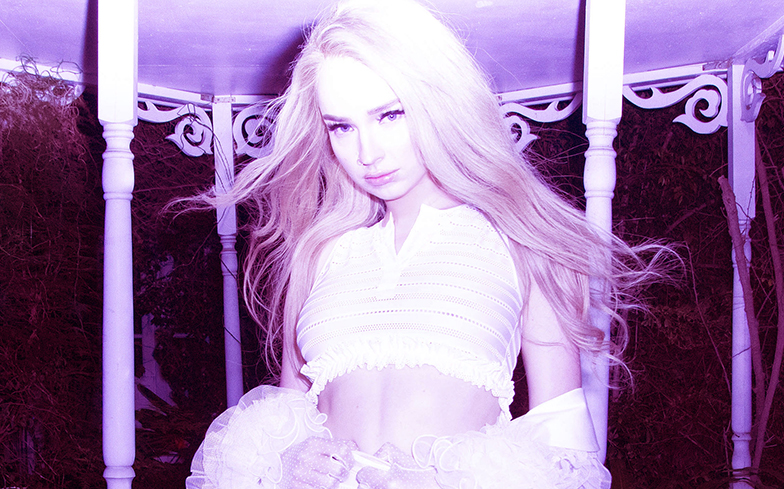 Earlier this week, our new pop princess teased that she’d be dropping a “slut anthem” called Do Me – and the song certainly lives up to its description, as she instructs a lover to “hurt me so good” and “leave your handprints on my ass”.

u ready for a slut anthem tomorrow night ?

The new track follows several singles released from this new era, including the trap-laced Got My Number (which we quote literally every day), Kylie-inspired pop banger Sweet Spot, and more vulnerable mid-tempos Broken and All I Do Is Cry.

Listen to Do Me below.