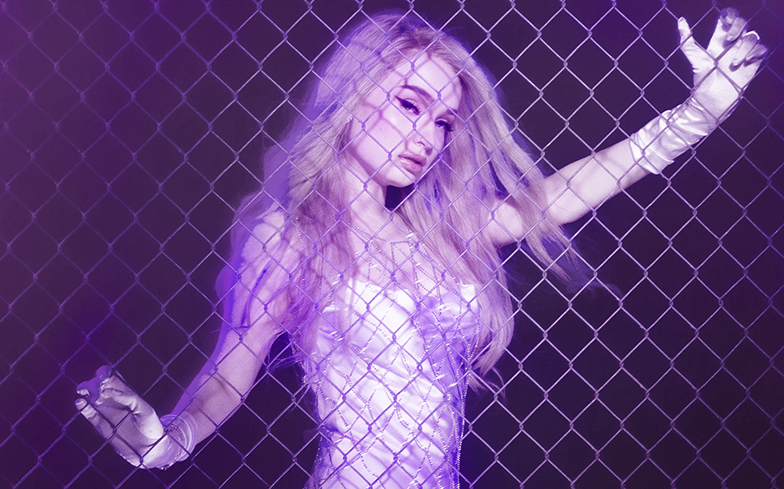 “Clarity, I got clarity, I’m the bitch with the sauce, apparently, give a few of y’all drip, that’s charity, I ain’t worried ’bout shit, you a parody,” she boasts on the bedroom-ready banger.

The song is the 7th track to be released from Kim’s new era, following “slut anthem” Do Me, sad bop All I Do Is Cry, disco anthem Sweet Spot, hedonistic Blow It All, trap-laced Got My Number and emotional lead single Broken.

Listen to Clarity below.