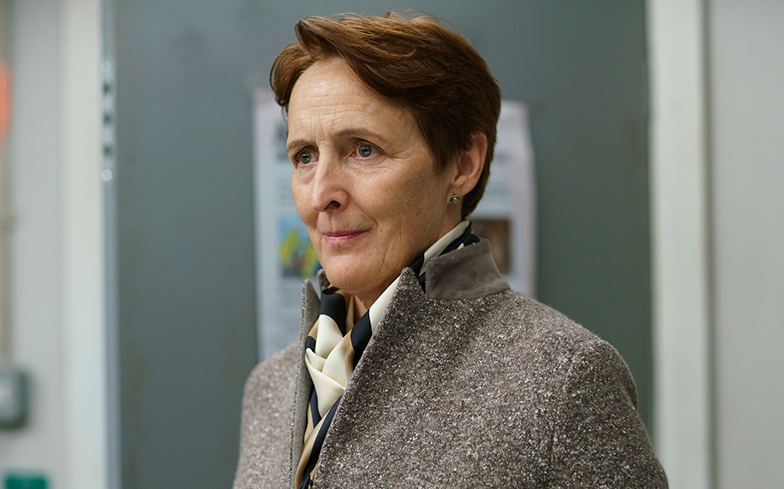 “It was a shock. I was full of self-hatred and thought I would come back into the fold shortly.”

Killing Eve star and BAFTA winning actress Fiona Shaw has confessed she was “full of self-hatred” when realising she was gay.

Speaking to the Big Issue she said: “I had this wonderful boyfriend, then another, then later I became gay. It was a shock. I was full of self-hatred and thought I would come back into the fold shortly. But I just didn’t.”

She went onto to say: “I wasn’t in any way gay until I was. One goes on developing. As a teenager, I was very modest in my romantic life.”

Fiona Shaw is currently married to Sri-Lankan born economist Sonali Deraniyagala. She was introduced to Sonali after reading her novel called Wave, which detailed the 2004 Boxing Day tsunamis where Sonali lost her family.

When discussing her marriage to Deraniyagala she said: “I married and that calms you down. I didn’t really have a domestic life because I was always working. But I do have one now, which I love.”

The Harry Potter star (she played Harry’s aunt Petunia Dursley) said that if she could go back in time and speak to her younger self she would say ‘be very gentle on yourself’ and ‘you are not in control of those aspects of yourself and you mustn’t try to be’.

She was previously in a relationship with Mozart in The Jungle actress Saffron Burrows. Currently, Shaw can be seen as Carolyn Martens on season two of the hit-show Killing Eve, currently broadcasting on BBC 1.

The full box-set is available on BBC iPlayer – watch the trailer below.