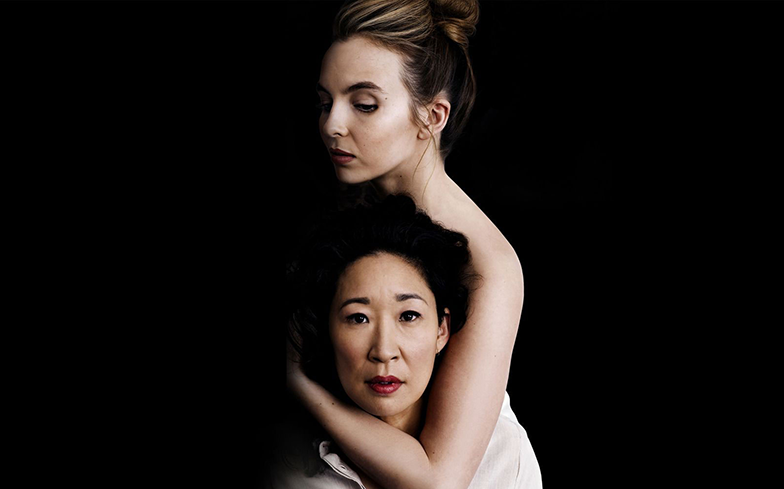 “We can sleep soundly knowing these characters are safe in Suzanne Heathcote’s hilariously murderous hands.”

Killing Eve has only just aired its season two premiere, yet it’s been officially renewed for a third instalment.

The show’s lead writer, Emerald Fennell (who replaced Phoebe Waller-Bridge for the second season), said in a statement: “It’s been such an exciting year for me on Killing Eve. I think it’s cool that this tradition has been built into this untraditional show.

“Inheriting some of Phoebe’s characters was a treat – I can’t wait to see what Suzanne does next.”

Waller-Bridge, who still remains as a producer on the show, also praised Heathcote.

“I’m very excited that the Killing Eve baton is being passed onto another incredible writer for season three,” she said. “We can sleep soundly knowing these characters are safe in Suzanne Heathcote’s hilariously murderous hands.”

Killing Eve received universal acclaim for its first season and was subsequently nominated for Outstanding Lead Actress in a Drama Series at the Emmy Awards, making Sandra Oh the first actress of Asian descent to be nominated for the award.

Season two of Killing Eve airs every Sunday on BBC America. Watch the trailer below.