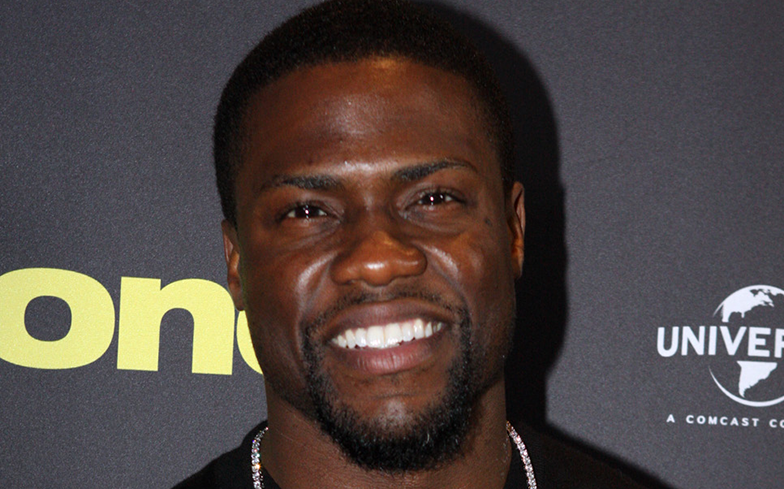 “We thought it was okay to talk like that, because that’s how we talked to one another.”

Last month, Hart announced that he would be stepping down from Oscars hosting duties on social media, after past homophobic tweets were unearthed from his Twitter account. Shortly after, Kevin refused to apologise for his actions.

During an appearance on The Ellen DeGeneres Show, Hart explained why he was reluctant to take responsibility for his actions, as well as delivering an official apology to the LGBTQ community.

“I will say this, and I want to make this very clear,” he said. “Once again, Kevin Hart apologises for his remarks that hurt members of the LGBTQ community. I apologise.

“We thought it was okay to talk like that, because that’s how we talked to one another. In that, you go, ‘Fuck! This is wrong now.'”

Hart added: “Now we’re in a space where I’m around people of the LGBTQ community, and I’m now aware of how these words make them feel, and why they say, ‘That shit hurt because of what I’ve been through.’

Ellen controversially told Hart and the audience that she thinks he should still be able to host the ceremony.

“I called the Academy today because I really want you to host the Oscars,” she admitted. “We want him to host, whatever we can do, we’d be thrilled. The Academy is saying what can we do to make this happen.”

Hart revealed he has since reconsidered taking the job back.

“You have put a lot of things on my mind,” he told Ellen. “Leaving here, I’m promising you I’m evaluating this conversation. Let me assess, just sit in the space and really think.”