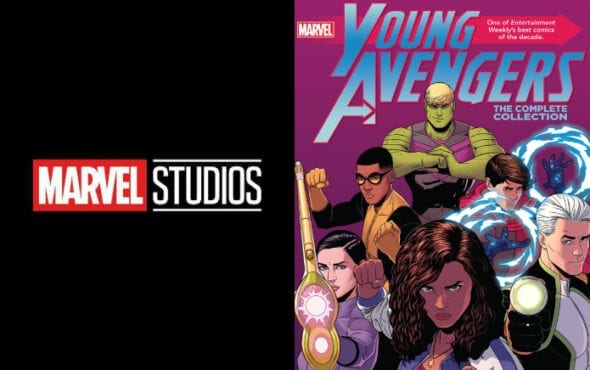 We’re counting down the days to Wiccan and Hulking making their MCU debut.

The MCU is currently undergoing its Phase 4 rollout and so far we have been treated to an array of impressive content.

From the sitcom inspired WandaVision to the action packed The Falcon and the Winter Solider, fans and critics alike have enjoyed the new Marvel Studios content.

However, after introducing Billy Kaplan (Wiccan) and Thomas Shepard (Speed) in WandaVision, some viewers have began to wonder when the Young Avengers and its LGBTQ+ members will be making their debut in the MCU.

In an interview with Entertainment Tonight, the Chief Creative Officer of Marvel Entertainment, Kevin Fiege, opened up about the possibility.

“As a comic fan, anything in the comics is always our inspiration and our guide point. How those things come together and in what shape, it’s always subverting expectations, it’s always hard the fun meeting them,” he said.

“But, yes, you can certainly see that Phase 4 is introducing all sorts of new types of characters with the potential being endless.

“Now, all of us at Marvel Studios feel like Nick Fury at the end of Iron Man 1, as new actors and new performers come in and we tell them they’re part of a bigger universe.”

So, not a definite no but not an outright yes.

Fans of the MCU have called on the popular entertainment studio to include more lead LGBTQ+ characters.

Marvel has apparently been listening to the fans by the looks of their upcoming releases. Gone are the days of background LGBTQ+ characters – yes, I’m talking about that let down scene in Avengers: Endgame. 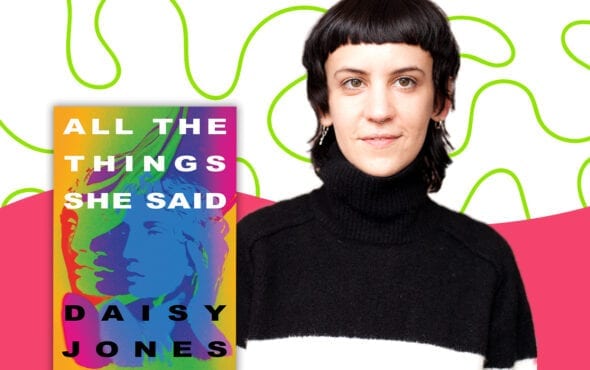 Later this year the studio is set to release the new series Loki, which will feature the titular character having two love interests, one of them will be a man and the other a woman.

Series creator Michael Waldron opened up about the show in an exclusive interview with Forever Dogs podcast, stating: “I think [Loki] is the struggle with identity, who you are, who you want to be”.

Unlike other heroes in the film, Marvel isn’t “listing the character on the casting breakdowns like the other Eternals, instead he has a code name like Karen.”

In 2018, Stephen Broussard – a producer who’s worked on a series of MCU movies including Captain America: The First Avenger and Ant-Man And The Wasp – hinted at the inclusion of queer characters in future movies.