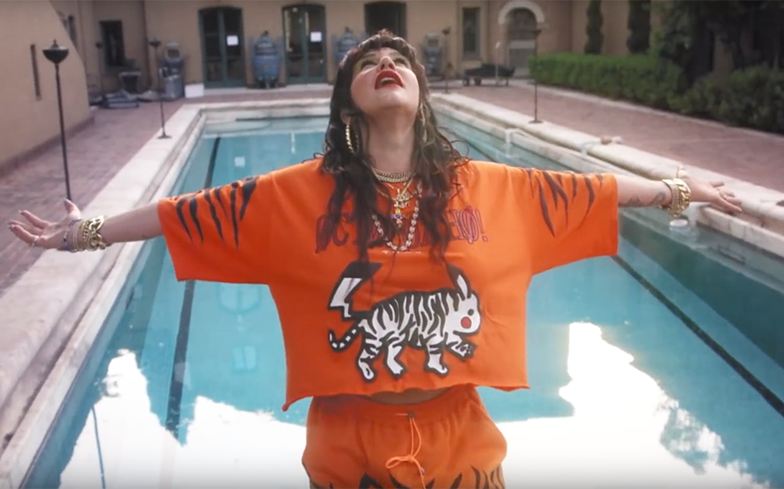 Kesha has shared the music video for the title track on her brand new album, High Road.

Directed and produced by Magic Seed, the visual for the Jeff Bhasker, Wrabel and Nate Reuss-assisted pop number sees the star on a psychedelic journey in the desert and throughout a heavily graffitied warehouse.

High Road is the fifth track taken from Kesha’s fourth studio album of the same name after Raising Hell with Big Freedia, My Own Dance, Tonight and Resentment, the latter of which features Brian Wilson, Sturgill Simpson, and Wrabel.

The album is Kesha’s first since her critically-acclaimed 2017 comeback album Rainbow, which topped the charts in the United States and earned the star her first nomination at the Grammy Awards for Best Pop Vocal Album.

Kesha will embark on a North American tour this spring, kicking off 23 April at the Smart Financial Centre in Sugar Land, Texas, and will conclude 5 June in Windsor, Ontario. You can purchase tickets here.

High Road is now available on iTunes and streaming services – watch the music video for the title track below.