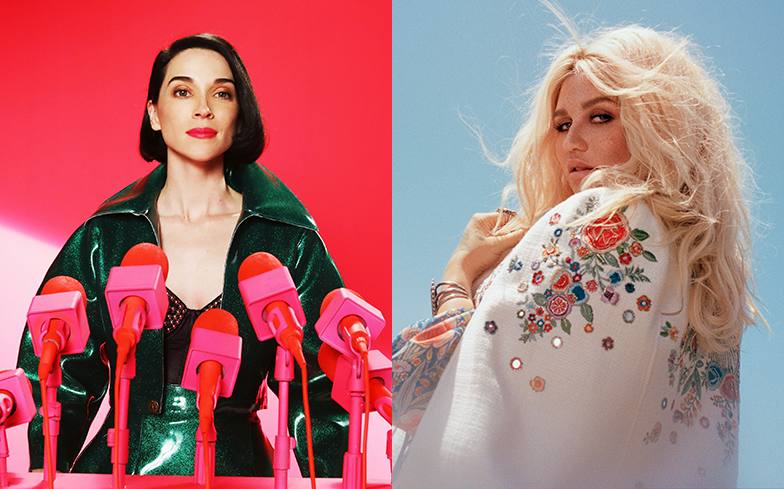 Dylan switches the pronouns on classic She’s Funny That Way, as does Kesha on I Need a Man to Love (Janis Joplin), and Valerie June on Mad About the Boy (Noël Coward). American musician St. Vincent follows suit, transforming the Crystals’ And Then He Kissed Me into And Then She Kissed Me.

Gibbard performs a rendition of The Beatles’ And I Love Her – now ‘Him’ – and Okereke reworks The Temptations’ My Girl into My Guy.

“For years I said that I’m not getting married until any two people can legally marry in this country,” said Kesha, who has officiated weddings for two gay couples after becoming an ordained minister.

The compilation’s producer, Rob Kaplan, told The New York Times that Dylan was highly enthusiastic about his rendition: “It wasn’t just, ‘Yes, I’ll do this’, it was, ‘Hey, I have an idea for a song.’”

Tom Murphy, co-producer, said: “If you look at the history of pop music, love songs have predominantly come from one heterosexual perspective. If we view music as something that brings people together, shouldn’t these popular songs be open to everyone?”

Listen to the album on Spotify below.