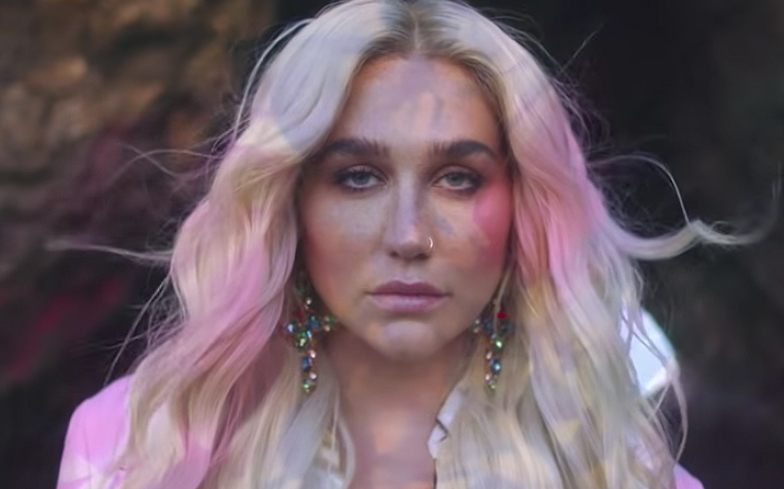 To celebrate the one-year anniversary of her most personal album to date, Kesha has announced plans to release a new film that lifts the lid on the journey that got her to that point.

Rainbow – The Film has been directed by the American singer-songwriter along with her brother Lagan Sebert and Kevin Hayden, and chronicles some of the toughest years of her life as she battled to get out of her record deal.

“Sometimes things feel like they’re too much to handle,” Kesha says in the new trailer. “You may be able to pull it together, put on a front in front of others, but inside you’re trapped, suffocating slowly.”

She later adds: “This record is quite literally saving my life.”

The film will delve into the creation of the album, as well as exploring the record’s messages of self-love, perseverance and strength.

Rainbow – The Film will be released exclusively on Apple Music on 10 August.

Earlier this year, Kesha also dropped the music video for her queer rendition of Janis Joplin’s classic love song, I Need a Man to Love.