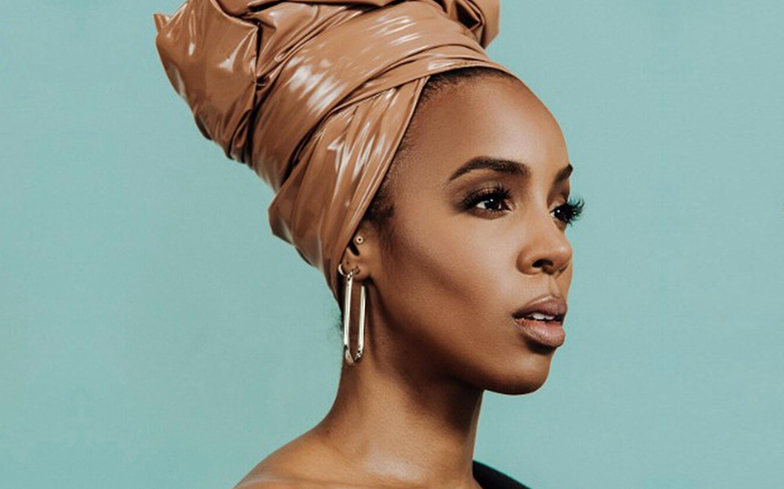 Kelly Rowland has been announced as the first headliner of Birmingham Pride this year.

The international recording artist rose to fame as part of Destiny’s Child – who sold over 60 million records worldwide – and went on to have a successful solo career as well as judging on The X factor and The Voice.

With hits including Work, When Love Takes Over, Down For Whatever, Commander, What A Feeling and throwback tracks like Dilemma and Stole, she’ll definitely get the party started when she takes to the stage on Sunday 24 May.

RuPaul’s Drag Race season nine finalist Peppermint will also take to the Main Stage on Sunday. In 2018, she became the first trans woman to originate a principal role on Broadway when she starred in the musical, Head Over Heels.

Joining them are The Vengaboys, who’ll bring their signature brand of camp and high energy to the stage with hits including We Like To Party, We’re Going To Ibiza, Boom Boom Boom Boom, and Up And Down.