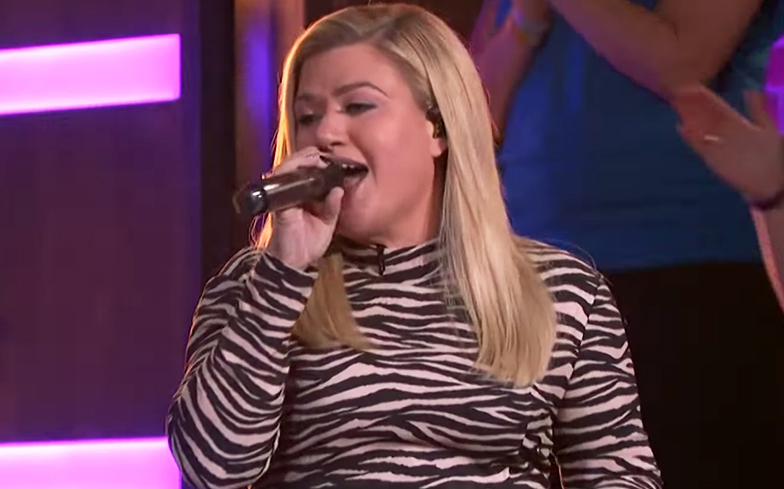 Keep on singing till the world ends, Kelly!

Pop icon Kelly Clarkson has become known for her incredibly powerful voice, so it’s no surprise that she can lend her vocals to almost any song in the world and it’ll sound fantastic.

On her popular new daytime talkshow, The Kelly Clarkson Show, the singer has been covering a number of massive pop songs including Bad Romance, Chandelier, and even the notoriously hard to sing Ain’t No Other Man by Christina Aguilera.

For her latest cover, Kelly took on the princess of pop herself, Britney Spears, with a more chilled-out rendition of club banger Till The World Ends accompanied by a live band, and she absolutely nailed it.

Can we get a covers album now, Kelly?