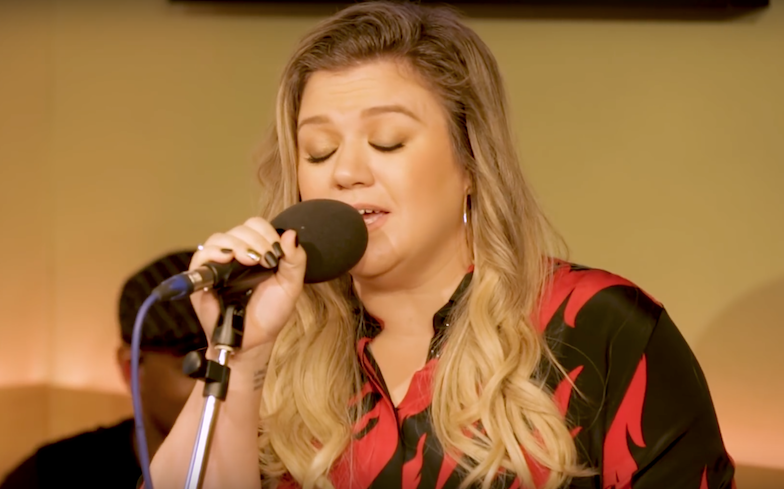 Is there anything Kelly can’t sing?

The answer to that is no, because Kelly Clarkson – original American Idol, three-time Grammy Award-winner, one of the best vocalists in the music industry – can sing anything.

Her latest incredible cover is En Vogue’s iconic, sassy R&B anthem, My Lovin’ (You’re Never Gonna Get It), and not only does she do the song justice, she makes it her own.

Listen (and watch) her vocals soar in the soulful cover below.

We need a Kelly Clarkson covers album. PRONTO. STAT. NOW. You get the drift.

Kelly’s soul-influenced eighth studio album, Meaning of Life, is available now on iTunes and streaming services; featuring singles such as Love So Soft and Move You.

15 years on from American Idol and Kelly is still slaying!