Kehlani opens up about identifying as queer 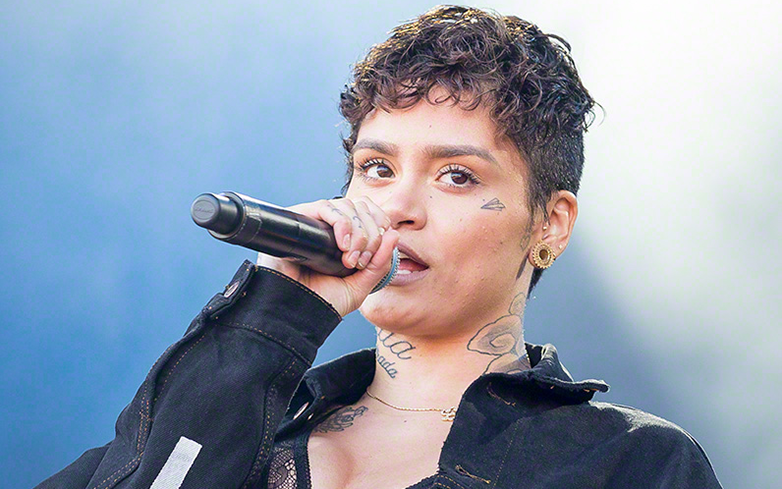 American R&B singer/songwriter Kehlani has clarified her sexuality in a series of tweets to fans.

Kehlani also said she’s “least attracted to straight men” and that bisexual men “really are little gifts from god tho.”

And when asked why she identifies as queer, she explained: “i felt gay always insisted there was still a line drawn as to which ‘label’ of human i was attracted when i really jus be walking around thinking ERRYBODY FINE.”

She then called out “gross” people for changing their energy towards men who identify as “sexually ambiguous or queer”.

Most of the tweets have been deleted, but check out the remaining below:

Last year, Kehlani released the queer anthem, Honey, on which she unapologetically proclaimed: “I like my women like I like my honey. Sweet… a little selfish.” We stan!

Her own debut, SweetSexySavage, charted at number three on the Billboard 200 last January, and received widespread acclaim. It’s available on iTunes and streaming services, so go listen! We’ve still got it on heavy rotation…

Watch the video for Honey below: