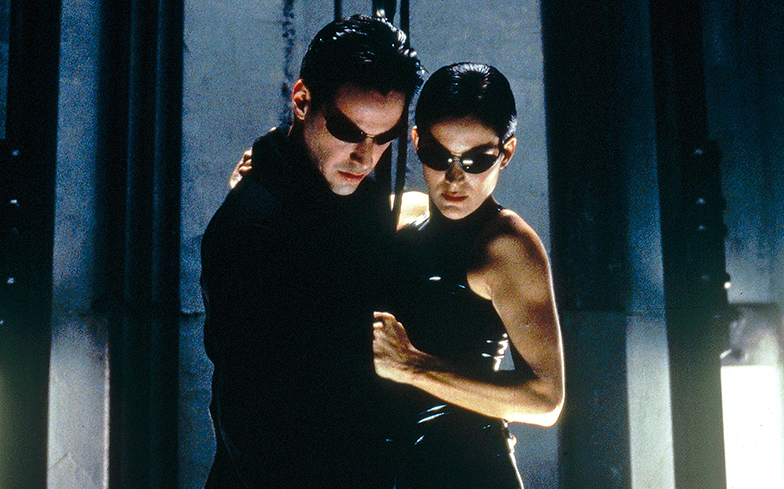 Lana Wachowski is set to write and direct a fourth instalment of The Matrix.

The franchise’s original stars Keanu Reeves and Carrie-Ann Moss will reprise their iconic roles as Neo and Trinity.

Emmerich said in a statement: “We could not be more excited to be re-entering ‘The Matrix’ with Lana.

“Lana is a true visionary — a singular and original creative filmmaker — and we are thrilled that she is writing, directing and producing this new chapter in ‘The Matrix’ universe.”

Aleksandar Hemon and David Mitchell co-wrote the script with Wachowski, who helmed the original trilogy alongside her sister Lilly Wachowski. There is no word on whether Lilly will return in a creative capacity.

So far, Reeves and Moss are the only original cast members confirmed to return.