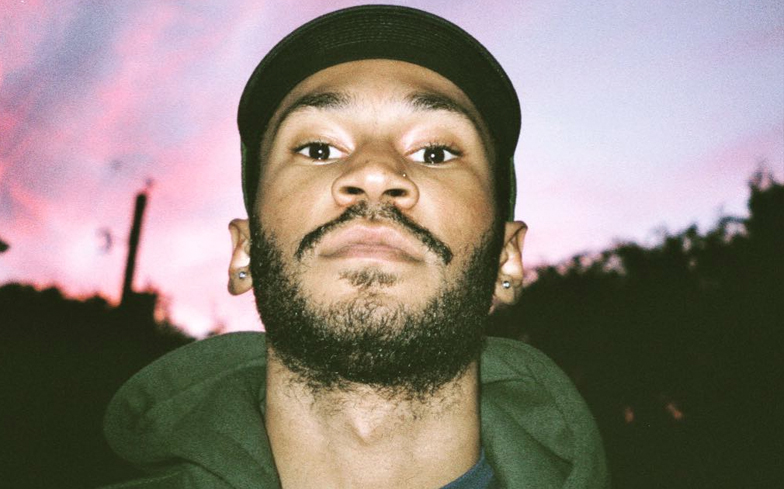 Canadian artist and producer Kaytranada is finishing off 2018 in style.

The musician has released brand new EP – titled Nothin Like U / Chances – as the first collection of material through his new exclusive recording partnership with RCA Records.

It’s the first new piece of music from Kaytranada since his critically-lauded debut album 99.9%, which was released back in 2016.

The star’s second full-length album is scheduled to be released next year through his new deal with RCA.

“Kaytranada is a young maverick, standing out amongst many of his peers. He has proven himself as a unique and multi-faceted producer and artist, capturing a sound that is both classic and futuristic,” said Peter Edge, Chairman & CEO of RCA Records.

“99.9% is one of my absolute favourite albums of the last few years. We are excited to welcome Kaytranada to the RCA family and partner with him to bring his vision to life.”

Kaytranada – real name Louis Kevin Celestin – came out publicly as gay back in 2016 in an interview with The Fader.

“I just snapped,” he said of the moment he came out to members of his family. “Something inside me was like, ‘Wake the fuck up.’ I felt like there were two people inside me. I was trying to be somebody I was not, and I was frustrated that people didn’t know who I was.”