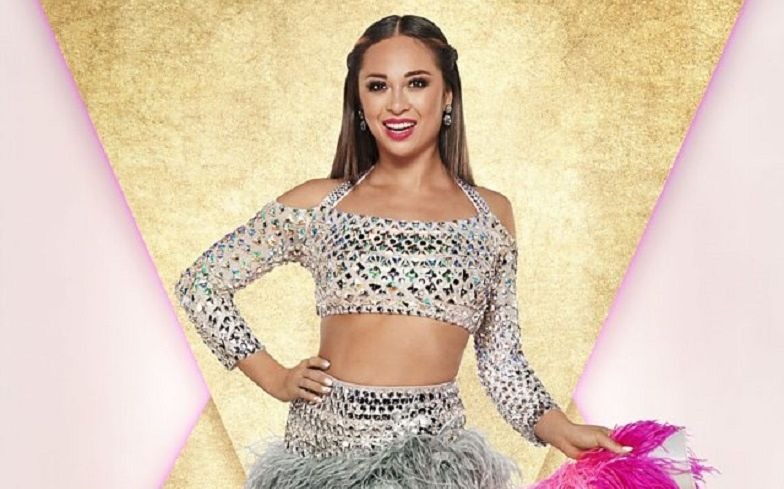 And she’s volunteered to be the professional.

Strictly pro Katya Jones has said she wants the first same-sex couple on Strictly Come Dancing to be two women, and has volunteered to be the professional in the relationship.

The dancer, who is known for putting creative and challenging moves in her performances, told the Sunday Mirror: “I would love to dance with a woman on the show.

“I think creatively it would be really ­interesting and I love coming up with new ideas for stuff. So on that side I think it would be quite interesting.”

During her time on the show, Katya Jones has danced with former Shadow Chancellor Ed Balls, Holby City star Joe McFadden, comedian Seann Walsh and recently BBC Breakfast’s Mike Bushell. And in Series 15, she lifted the Glitterball Trophy with Joe, even if Ed Balls is still her most memorable partner.

Although the debate around same-sex couples competing on Strictly Come Dancing has raged on for years, most of the coverage is geared toward the idea of two men dancing together.

And Strictly has included some same-sex routines in its previous shows, with moments in ones in 2018, and a prominent routine in the last series between Graziano Di Prima and Johannes Radebe. Sadly, this routine managed to elicit nearly 300 complaints from people saying they were “offended.”

Strictly has however been beaten to the punch for having the first same-sex couple, by Dancing on Ice, which has paired Steps singer Ian ‘H’ Watkins with Matt Evers. Currently, after one routine, the pair are sat in fifth position on the leaderboard.

Their routine got a lot of praise from the show’s new judge, John Barrowman, who said: “That makes me happy on a complete multitude of levels, just because of seeing two men who represent someone who is like me and to skate as well as you did, you’ve done it now, the nerves are out of the way.

And although not as many as Strictly, their routine still prompted 16 ‘offended’ viewers to complain.

Related: Strictly’s Anton du Beke says the professionals would all happily dance with a same-sex partner