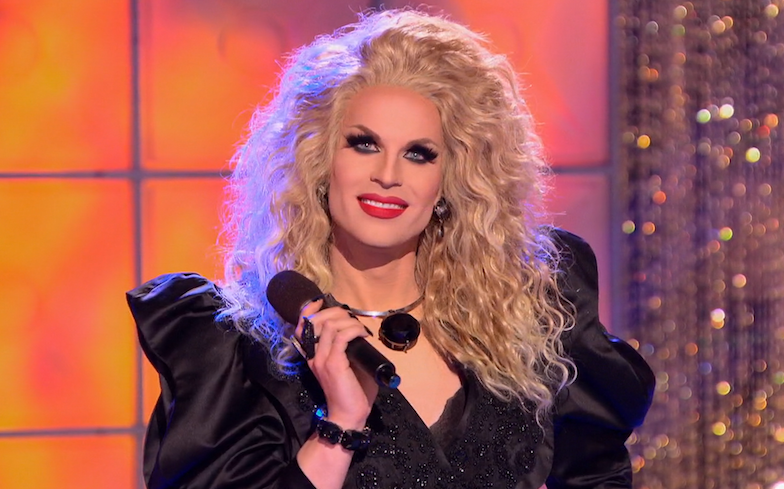 Earlier this year, RuPaul’s Drag Race finalist, Katya Zamolodchikova, told fans that she will be taking a break from drag due to mental health issues.

“It was time to take a vacation, because my health, the drugs, my brain, that wasn’t good,” said Katya. “But I am not crazy, you understand of course. I’m a language student first, an artist second, a drag queen third. Health is the most important thing for me.”

She reiterated: “I’m telling you this with a sense of urgency. I’m not dying. Let me tell you the truth. I’m not dying, I want to live. I’m a drug addict, but I’m sober. Today, and yesterday. And before. But I need to take a vacation, because I want to survive, like Gloria Gaynor.”

This week, the fan-favourite Russian hooker announced her return on Twitter with a gif of Michelle Pfeiffer in her iconic role as Catwoman in Batman Returns, alongside the caption: “The Bitch is Back.”

Katya has now opened up and explained why she took a break from drag during a brave and heartfelt interview on Whimsically Volatile.

She revealed that she relapsed on meth, experienced a “complete total psychotic break from reality” and “couldn’t tell what was real or not real.” After someone close to Katya filed a restraining order, she said she hit “rock bottom”.

After experiencing “hallucinations, visions, auditory hallucinations” in the “form of God”, Katya resorted to rehab centre, Serenity Care, and claimed it “rocked her world”.

On why she quit drag, she admitted that she “wasn’t being paid enough” and didn’t “have enough time to sleep”.

Listen to the full podcast here.

It is currently unknown whether Katya will be resuming the tour dates she had scheduled for this year, due to New Alex Theatre’s announcement that her UK tour – An Evening With Katya Zamolodchikova: Help Me, I’m Dying – had officially been postponed until 2019.

Katya tweeted that the show will most like be re-titled, due to the fact that she is “no longer dying”.

She added: “I can’t wait for you to see it. It is going to be incredible and I am quite sure you will all love it.”