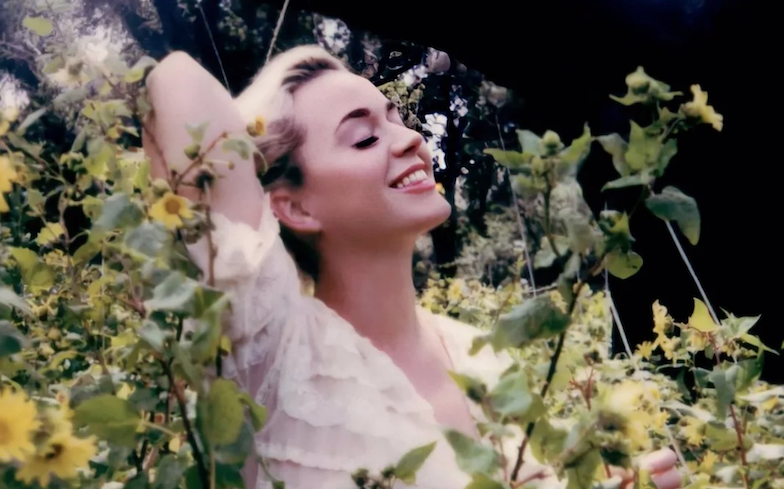 Katy Perry has shared the release date of her highly-anticipated fifth studio album.

Today (15 May), the pop superstar launched the new era with the empowering, Roar-esque anthem Daisies, which reflects on how she’s picked herself back up when she’s been knocked down.

“Took those sticks and stones, showed ’em I could build a house,” she sings on the resilient pop track. “They tell me that I’m crazy, but I’ll never let them change me, til they cover me in daisies, daisies, daisies.”

Perry said she wrong the song as “a call to remain true to the course you’ve set for yourself, regardless of what others may think” and that it has taken on a whole new meaning for her due to the global coronavirus pandemic.

On Instagram, she wrote: “Each of us is one in more than seven billion, with our own story of strength and resilience to tell. I hope it will be the soundtrack to going for your dreams now… especially the ones we left behind.”

Daisies will be included on Perry’s untitled fifth studio album, which has a release date of 14 August. It will be her first full-length collection since 2017’s Witness, which spawned singles such as Chained to the Rhythm and Bon Appétit.

It follows in the footsteps of her standalone releases Never Really Over, Small Talk, Harley’s in Hawaii and Never Worn White. It hasn’t been confirmed if these songs will make the album.

Watch the video for Daisies below.