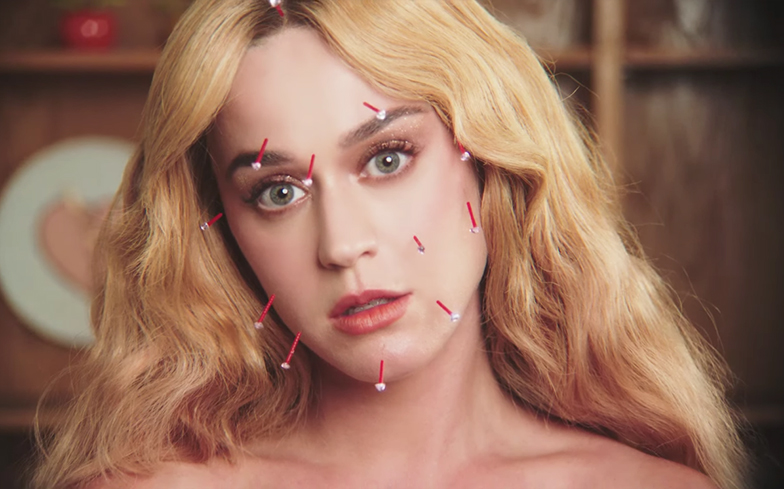 Katy Perry is back with a career-best new single.

After a slight wobble with fourth studio album Witness – which, for the record, we still love (justice for Bon Appetit!) – Katy announced that she’d be taking some time away from the music industry to have a much-needed rest and focus on herself.

While it may not have been a particularly long break, it seems that it’s served her well, as just two years later she’s back with a powerful Zedd-produced lead single that’s pure Katy Perry-branded pop, and will be perfect for your summer of 2019 playlists.

“Oh, we were such a mess, but wasn’t it the best? Thought it was done, but I guess it’s never really over,” she sings on the anticipation-filled pre-chorus, before launching into a tongue-twister of a hook that’ll be stuck in your head indefinitely.

Meanwhile, the dreamy music video sees Katy nurture her heart in what looks like a countryside retreat for the terminally heartbroken, as she tries a number of therapies including acupuncture and meditation, all while serving hippie realness.

Watch the video for Never Really Over below.

Related: We ranked every single Katy Perry album from worst to best