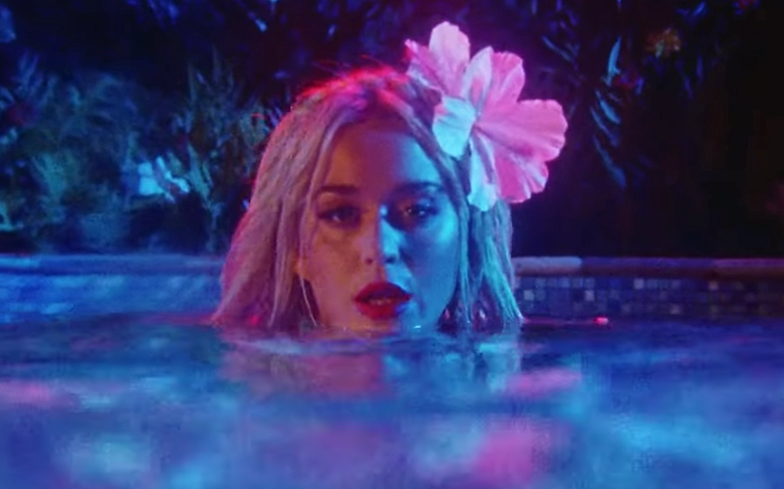 Katy Perry is back with another incredible single.

After kicking off her new era with massive pop bangers Never Really Over and Small Talk, the pop superstar is slowing things down with Harleys In Hawaii, a chill-pop track that still retains that signature Katy Perry charm.

“Let me run my fingers through your salty hair, go ahead explore the island vibes, so real that you can feel it in the air,” she sings on the new single, before asking a lover to “take me for a ride” on the infectious chorus.

Related: We ranked every single Katy Perry album from worst to best

Tweeting about the new single, Katy wrote: “What do you get when you rent a motorcycle for a weekend with your boyfriend in Hawaii? A love song of course.”

Three singles in, and we still have no idea when Katy’s fifth major label album will arrive. If it’s anywhere near as good as One Of The Boys or Teenage Dream – or even 2017’s criminally-underrated Witness – we’re in for a treat.

Watch the video for Harleys In Hawaii below.