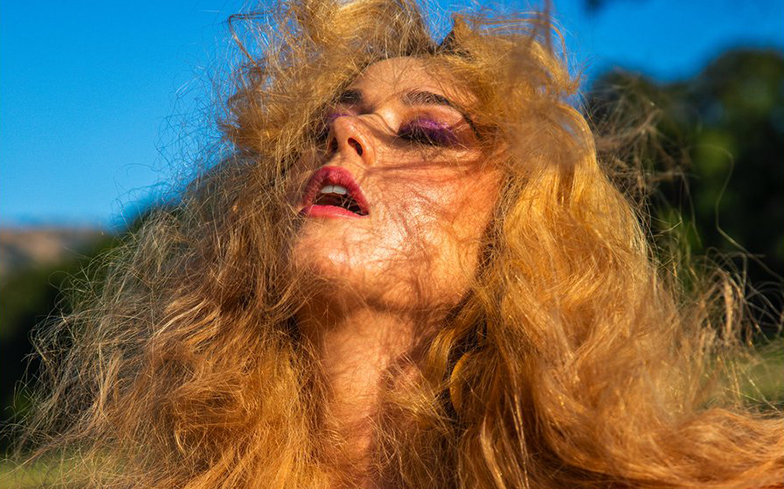 Katy Perry’s new era is upon us.

The pop superstar announced her new single Never Really Over with a simple social media post encouraging fans to pre-save the song ahead of its release on 31 May – that’s this Friday!

Katy also shared the single artwork, which features an orange colour scheme and sees the singer back in long blonde hair – which we’re sure fans will be glad about following the short pixie cut she rocked during her Witness era.

Never Really Over follows pure pop bop 365, Katy’s collaboration with hitmaker Zedd, which came out earlier this year accompanied by a big-budget music video that explored the idea of androids developing human feelings such as love.

While we wait for Katy’s new single Never Really Over, we’ve ranked all of her studio albums from worst to best – see if you agree with our choices here.