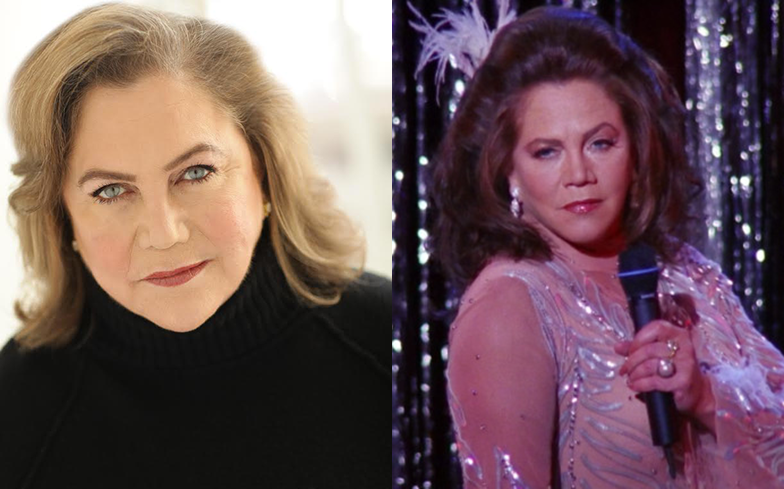 The character was the target of several transphobic jokes during the show’s run.

Kathleen Turner has said that if she was offered the role of Chandler’s parent today, she would now turn it down. During the run of Friends, Kathleen played Helena Handbasket, Chandler Bing’s parent.

The character was a trans woman, and was the butt of many transphobic jokes, with Chandler refusing to accept her gender identity, deadnaming her, and pretending to physically wretch when she performed as a drag queen on stage.

In an episode of Watch What Happens Live with Andy Cohen, a caller-in asked Kathleen how much she “loved” playing the role. Kathleen responds by saying: “Of course I wouldn’t do it now because there would be real people able to do it,” before explaining how she got the part.

“At the time, one of the co-creators of Friends, we were doing a show based on Tallulah Bankhead. And he came up to see the show in San Francisco and came backstage and said: ‘You have to play Chandler’s dad.’

Last year, in an exclusive interview with GAY TIMES, Kathleen said she didn’t feel the show had aged well in regard to LGBTQ rights. “I don’t think it’s aged well,” she explained.

“It was a 30 minute sitcom. It became a phenomenon, but no one ever took it seriously as a social comment.”

She also referenced the confusion over whether the character was a drag queen or a trans woman, saying: “Yeah, people thought Charles was just dressing up.”

And earlier this year, Friends co-creator Marta Kauffman expressed regret over the way the show handled the character. “I think we didn’t have the knowledge about transgender people back then, so I’m not sure if we used the appropriate terms,” she told USA Today.

“I don’t know if I would have known those terms back then. I think that’s the biggest one. Every time I watch an episode, there’s something I wish I could have changed.”