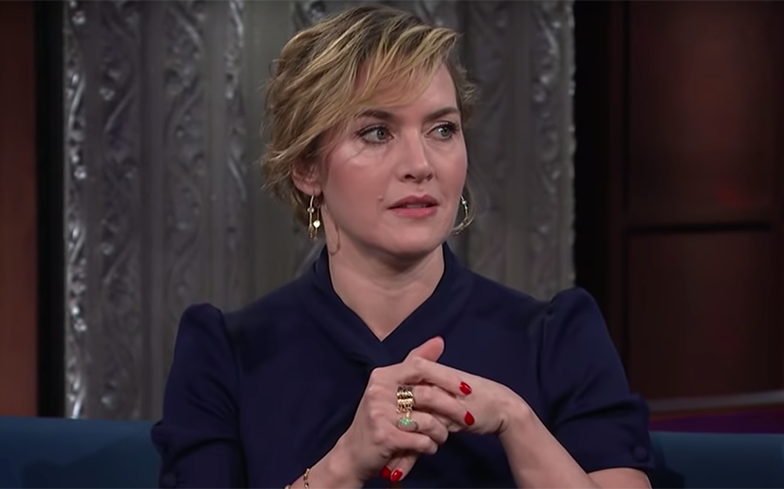 The Oscar winning performer is set to star in a biopic of the British pioneer – titled Ammonite – which is written and directed by Francis Lee and co-stars Irish actresses Saoirse Ronan and Fiona Shaw.

The film will tell the story of Mary and her lesbian romance with Ronan’s character in 1840’s England.

However, several critics – and Mary’s family – have blasted the film for fabricating the romance when there’s no documented proof that she identified as a lesbian.

Barbara Anning – Mary’s distant niece – said: “The lesbian storyline is pure Hollywood as far as I know and there was no suggestion that she was a lesbian at all. That’s just what they do I suppose.”

She previously echoed her thoughts on an online forum, saying they was no evidence “to back up portraying her as a gay woman”, adding: “I believe Mary Anning was abused because she was poor, uneducated and a woman. Is that not enough?”

“Being gay, I’m all about the inclusion of LGBTQ characters, but I feel like Mary Anning is an interesting enough person as she is, they didn’t have to throw in same-sex affair with her (as it has no known historical basis).”

A spokesperson for the society added: “We are all hoping the press has exaggerated the Mary being gay part! Francis Lee is an amazing writer/director, I doubt contrived gay scenes are his thing!

“I hope that wouldn’t wash with a straight-talking, gay pig farmer from the Pennines! But don’t get us wrong, if there was proof Mary, a working class, Victorian, self-educated powerhouse was also a lesbian we’d love her, even more.”

The film is due for release later this year.