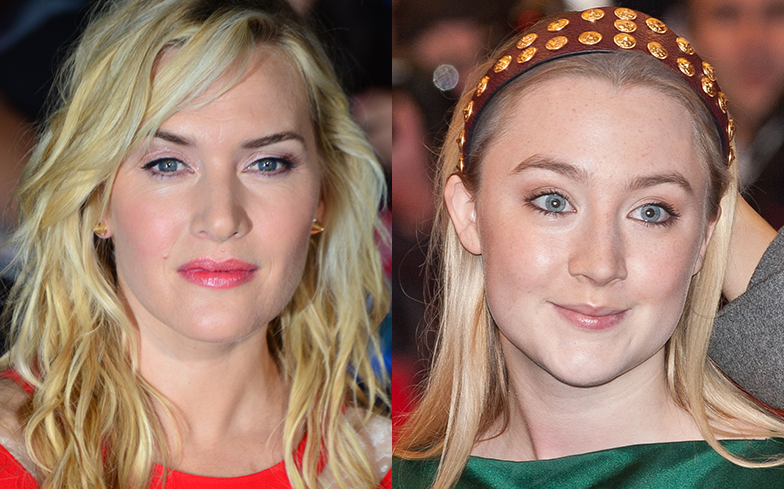 Kate Winslet and Saoirse Ronan will star as lovers in Ammonite, a story based on the life of fossil hunter Mary Anning.

Winslet will play the fossil collector and palaeontologist, who is credited with making discoveries that contributed to important changes in scientific thinking about prehistoric life and the history of the Earth.

Ronan will play a young, wealthy woman who is set to live by the sea because of her dwindling health, and the two will eventually embark on a romance that will ‘change their lives’. It will be set in 1840s in an English coastal town.

The biopic will be written and directed by Francis Lee, who recently earned universal acclaim for his BAFTA-nominated gay drama God’s Own Country.

Throughout her career, Winslet has been nominated for seven Academy Awards, ultimately winning one in 2009 for her portrayal as a Nazi camp guard in The Reader (2008). She is also one of the few performers to have won an Oscar, Grammy and an Emmy.

Ronan – at just 24-years-old – has won a Golden Globe and been nominated for three Academy Awards and four BAFTAs.