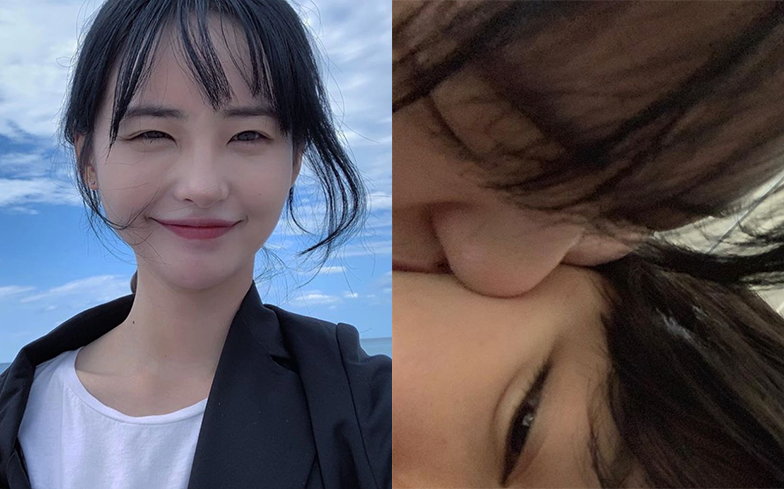 “I will take legal measures to protect my people. Please stop.”

K-pop star Som Hye has threatened homophobic trolls with legal action after coming out as bisexual.

Earlier this week (14 August), the former Idol School contestant introduced the world to her new girlfriend on Instagram, and when asked by a fan if she was now a lesbian, she clarified: “I’m bisexual.”

Most of her followers were supportive of her sexuality, however, as per, there were a few anti-gay trolls who decided to express their archaic opinions by commenting hate on hers and her girlfriend’s social media accounts.

She addressed this on her Instagram story, saying “if the posting of speculative written content and videos continue, I will be taking legal measures” because “I don’t want my people to get hurt, and it’s my duty to protect them”.

Som later released a full statement, where she expressed shock at the amount of mainstream attention her coming out received, especially because she only appeared on “one episode of Idol School two years ago”.

“Many have said, ‘What is there to brag about? Do you just want attention?’ or ‘You can just date quietly, why are you shouting it from the rooftops?’ But I was never loud about it,” she said. “I’ve said this before, but not once have I asked for attention.

“I’m not a famous person. People found out because of the sudden news coverage, comments, and videos. I never called for attention. People are taking stories about me and posting it online like it’s a big deal. How am I supposed to stop that.

Som reaffirmed that if people continue to post “malicious articles, comments and videos”, she will be taking legal action.

“I also don’t plan on demanding that people understand my love or bisexuality,” she continued. “But why do I have to hear people say that I’m a misandrist, mentally ill, disgusting, and other gross sexual insults?

“Why has my love been so distorted that I have to explain myself? I was just being open, and I wasn’t asking for anything.”