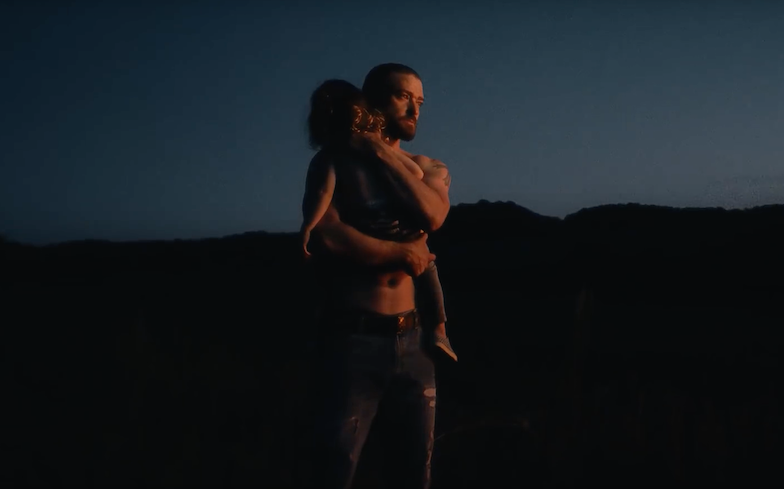 Man of the Woods will be released 2 February, two days before his Super Bowl half-time show.

Is Justin Timberlake going country? Possibly. The teaser for his upcoming fifth studio album – Man of the Woods – hints that his comeback may be his Joanne era, showing the American singer/actor swapping the dance floor for mountains, lakes, nature, dirt. All that.

The album – his first since The 20/20 Experience – 2/2, five years ago – is due for release on 2 February, two days before the star’s highly-anticipated Super Bowl half-time show.

His wife – Jessica Biel – and daughter make a special guest appearance in the short teaser, with Biel providing a voiceover, in which she says: “It feels like mountains, trees, campfires, like Wild West but now.”

He also revealed the rather artsy album cover on Instagram, which you can view below.

The first single from Man of the Woods – title currently unknown – will be released this Friday.

The song debuted at the top of the Billboard Hot 100, earned Justin a Grammy Award for Best Song Written for Visual Media, and an Oscar nomination.