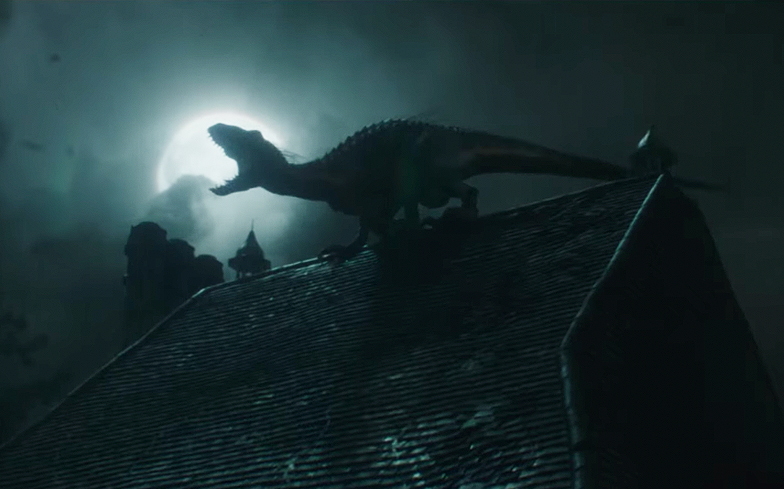 The final trailer for Jurassic World: Fallen Kingdom has landed and it gives us more clues as to what we can expect in the fifth instalment of the popular prehistoric franchise.

As we’ve seen in previous teasers Chris Pratt’s character Owen and Bryce Dallas Howard’s Claire return to the park on Isla Nublar to save the dinosaurs before the whole island goes kaboom thanks to an erupting volcano.

But if you think those action sequences will be suspenseful enough, hold on to your butts.

In this latest trailer, the second half of the film takes place in a grand estate, as the creatures break free and nobody is safe.

“The first half, you have a whole dinosaur movie on the island, so you have what you expect from a Jurassic movie,” director J.A. Bayona told Entertainment Weekly.

“Then the second half moves to a totally different environment that feels more suspenseful, darker, claustrophobic, and even has this kind of gothic element, which I love.”

What are the dinosaurs doing on this estate? It looks like they are being sold to the highest bidder.

We also get to see Jeff Goldblum return as Dr. Ian Malcolm, while BD Wong is back as Dr. Henry Wu.

Jurassic World: Fallen Kingdom will be released in cinemas on 6 June, 2018.